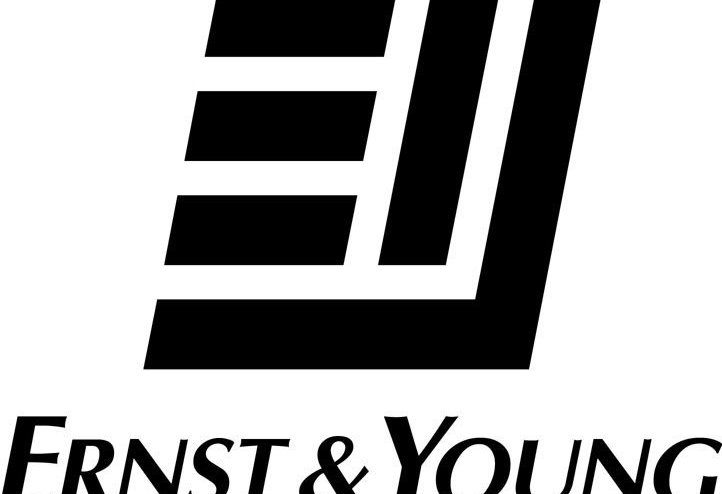 This was announced at the presentation of the winner of the tender on Tuesday.

The price offered by the winner was not disclosed at the presentation, while earlier it was reported that Ernst & Young Audit Services had requested UAH 19.8 million (value added tax included) for its services.

The tender was conducted to receive audit reports on the consolidated financial report of Ukrzaliznytsia for 2014 and 2015, a report on the survey of an interim consolidated report for H1 2015, and to confirm financial coefficients calculated by Ukrzaliznytsia under the conditions of credit agreements signed by the customer with banks-creditors as of December 31, 2015, June 30, 3015 and December 31, 2015.