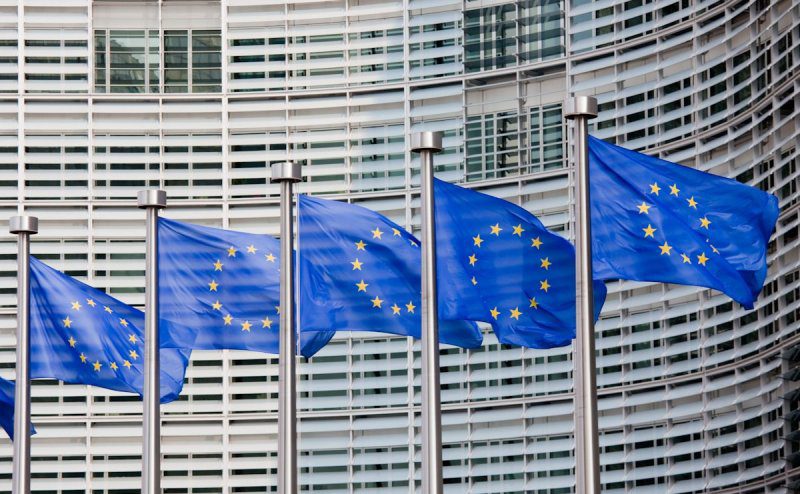 KYIV. May 21 (Interfax-Ukraine) – The European Commission at the Eastern Partnership in Riga has launched a new 10-year grant facility worth EUR 200 million to support small and medium enterprises (SMEs) in Ukraine, Georgia and Moldova as part of the agreements on Deep and Comprehensive Free Trade Areas (DCFTA).

According to a European Commission press release issued on May 21, this contribution is expected to unlock at least EUR 2 billion of new investments by SMEs in the three countries, which are to be financed largely by new loans supported by the facility. The financial means for the investments will largely come from the European Bank for Reconstruction and Development (EBRD) and the European Investment Bank (EIB).

According to the documents, this includes projects common for all three countries and one more project for each country. For Ukraine this year, a guarantee facility worth EUR 330 million is to be launched, which includes an EU grant of EUR 40 million.

The common projects for the three countries include a EBRD facility worth EUR 69 million on technical assistance to SMEs (EU grant is EUR 10 million to guarantee EBRD direct lending).