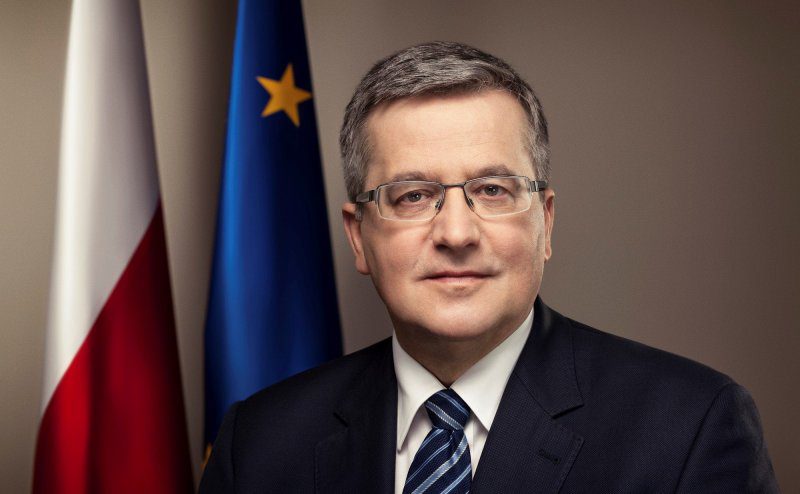 During his speech at the Ukrainian parliament, Komorowski said that the EU and NATO only recognize territorial integrity of Ukraine within the borders that were established in 1991, and any violent changes to them never be accepted.

Komorowski said that such attempts would be always condemned by Poland.

Moreover, Komorowski said that troops, armed vehicles and anti-aircraft installations of the Russian aggressor are present in eastern part Ukraine, adding that said that only blind people cannot see this.

He stressed that the western world can only feel safe when Ukraine is safe.