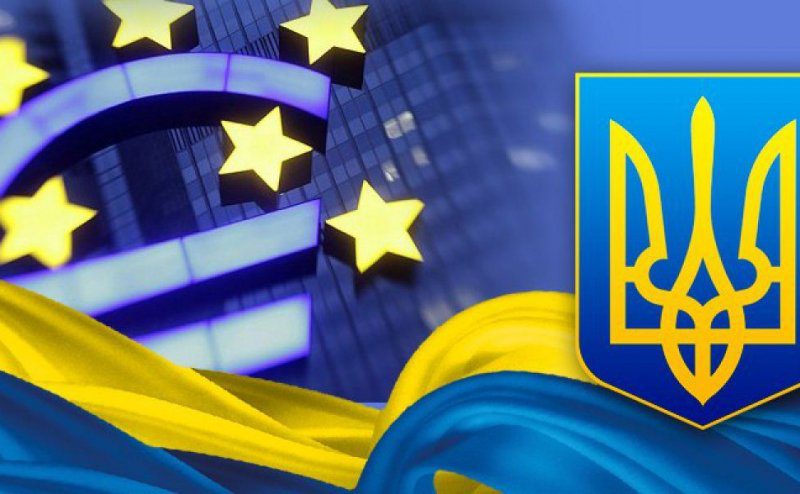 Representatives of the European business community are interested in the prompt adaptation of the Ukrainian economy to EU standards and regulations. Thus, representatives of the Confederation of European Business, BUSINESSEUROPE, — the most powerful structure to support and protect the interests of businesses which operates in 34 European countries, have already expressed their readiness to help Ukraine prepare for closer integration into the European market. This was discussed at a recent meeting of a BUSINESSEUROPE delegation with Ukrainian industrialists and entrepreneurs.

In particular, they said that Ukrainian exporters should comply with safety and product quality requirements. What is more, they discussed the need to create equal terms of competition for domestic and European manufacturers and establish clear mechanisms for interaction between the Ukrainian and European business environments.

“We have already achieved the first positive results of mutual and systemic cooperation through the Brussels-based office of the Ukrainian League of Industrialists and Entrepreneurs (ULIE), including personal meetings of business representatives at all levels,” BUSINESSEUROPE’s Director General Markus J. Beyrer said.

The sides discussed priority directions of interaction between business organizations. Ukrainian industrialists are interested in deeper communication in various sectors, namely banking, the IT sector, energy efficiency and energy saving, and small- and medium-sized businesses. Ukraine needs the experience of new EU members, East European countries and the Baltic States in adapting to European standards. It is very important, according to participants, that the sides conduct joint monitoring of the mutual obligations undertaken by Ukraine and the EU as part of the Association Agreement and the evaluation of the effectiveness of EU programs aimed at supporting Ukrainian businesses, including small-and medium-sized ones.

The parties also pointed out the need to involve Ukraine in the implementation of joint EU investment and infrastructure projects, as well as cooperation in the high tech sector. Markus Beyrer and ULIE President Anatoliy Kinakh decided to put these issues on the priority list for cooperation, which will be solved by separate ad hoc groups of the organizations, specialized associations of Ukrainian businesses that are members of the Anti-Crisis Council of NGOs.

The ULIE and BUSINESSEUROPE agreed to sign a memorandum of cooperation. The memorandum will be signed in Brussels in December 2015, and it is in December that the Belgian capital will host the large-scale conference “The European Parliament is the Civil Society of Ukraine.” At the conference, Ukrainian and European civil society organizations, together with representatives of the European Parliament, will have the opportunity to discuss the implementation by both parties of the Ukraine-EU Association Agreement, and “synchronize their watches” pending the launch of the free trade zone on January 1, 2016.