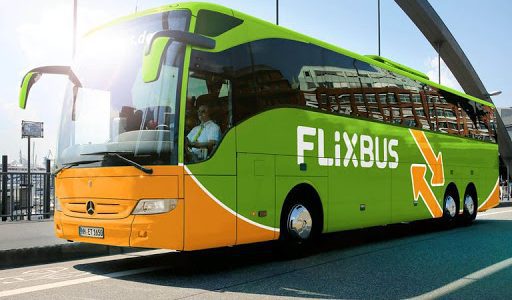 Bus operator FlixBus has started selling tickets via the state-owned PrivatBank (Kyiv), the press service of PrivatBank said on Tuesday.
According to the press release, tickets, in particular, can be bought using the Privat24 mobile app and the Privat24 web interface, as well as at the bank’s cash desks and via self-service terminals. At the same time, using the bank’s ticket services, you can book any FlixBus ticket to 34 European countries, as well as Turkey and the United States.
After payment, the customer will receive an online ticket to the passenger’s email, which will also be available in the Privat24 app, as indicated in the message.
The bank said that the PrivatBank bus ticket sales service was launched in 2010, currently tickets can be bought via 13,000 terminals or at one of the bank’s 2,500 offices throughout Ukraine.
According to PrivatBank, more than 460,000 people have already used the service since April 2017.
FlixBus, that offers bus transportation in Europe and the U.S., was founded in 2013. It works on a partnership model with regional bus carriers who provide their buses and route documents, while FlixBus deals with sales, marketing and schedule management.