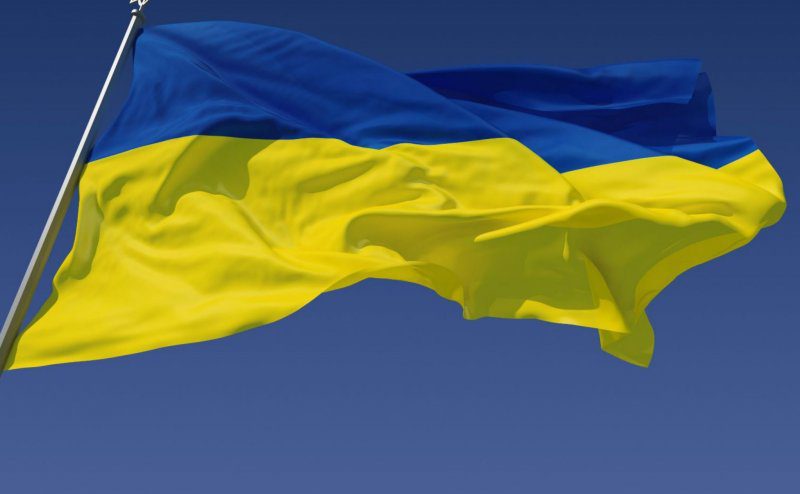 GOVT TO LOOK FOR NEW MARKETS IN 2016, PLANS TO HAVE TRANSPARENT PRIVATIZATION – PREMIER

KYIV. Jan 26 (Interfax-Ukraine) – The Ukrainian government will carry out the policy aimed at opening the new markets for Ukrainian products and creating new jobs in 2016, Ukrainian Prime Minister Arseniy Yatseniuk has said.

“We would focus our efforts on obtaining all the possible advantages opened with the Ukraine-EU DCFTA [the deep and comprehensive free trade area] Agreement. The separate efforts will be focused on the ad hoc trade missions of the state abroad to back Ukrainian exports,” Yatseniuk said on the “Ten minutes with the prime minister” TV program on Sunday night.

He said that the tax reform, the deregulation in the economy and its de monopolization will continue.

He said that one of the top priorities of the cabinet is the holding of fair privatization. He reminded that the parliament eleven times failed to pass the new law on privatization.

The prime minister said that the government would continue working on the facilitation of the provision of administrative services in the country.

“The key attention will be paid to the reform of the State Fiscal Service. Several customs offices in Ukraine would be transferred to the management of leading foreign companies as an extraordinary way to combat corruption and abuse of power,” Yatseniuk said.