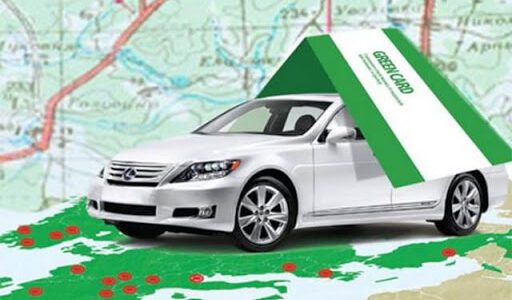 Accrued insurance premiums under Green Card international insurance policies signed by member companies of the Motor (Transport) Insurance Bureau of Ukraine (MTIBU) grew by 45.4% in January-February 2022 compared to the same period in 2020, to UAH 422.7 million.
As reported on the MTIBU website, the number of Green Card policies concluded over this period rose by 90.2%, to 186,300.
At the same time, the amount of compensation paid on claims decreased 0.72%, to EUR 1.836 million, while the number of paid claims fell by 0.24%, to 823.
MTIBU is the only association of insurers that provides compulsory insurance of civil liability of owners of ground vehicles for damage caused to third parties.
Green Card is a system of insurance coverage for victims of a road traffic accident, regardless of their country of residence and the country of registration of the vehicle. The Green Card covers the territory of 47 countries in Europe, Asia and Africa.
According to the decision adopted by the General Assembly of the Council of the Bureaux of the Green Card international auto insurance system in Luxembourg in May 2004, Ukraine since January 1, 2005 has been a full member of this system.