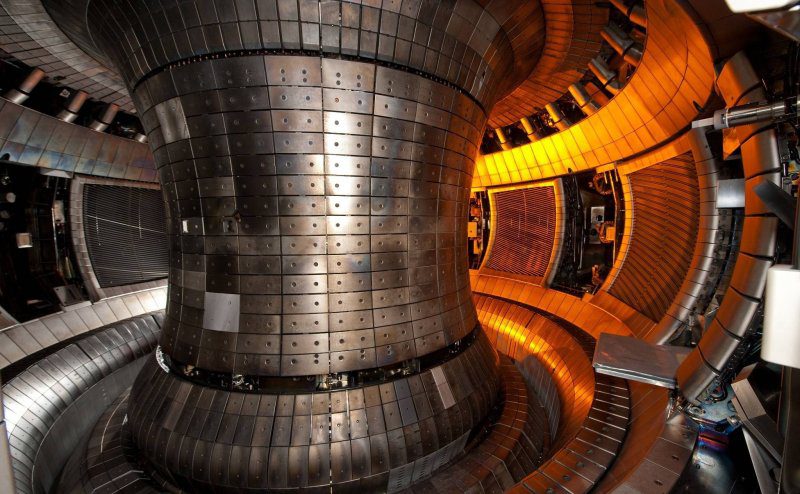 KYIV. Sept 11 (Interfax-Ukraine) – Holtec International (the United States) in 2023 will start the active phase of building small module reactors SMR-160, President of Ukrainian National Nuclear Generating Company Yuriy Nedashkovsky said at a ribbon-cutting ceremony for a new plant of the company in New Jersey (the United States).
According to a posting on the website of Energoatom, Nedashkovsky said that earlier President of Holtec International Chris Singh made a proposal to Ukrainian President Petro Poroshenko to create a hub in Ukraine to sell small module reactors to Europe, Asia and Africa with localization of production facilities and the large amount of equipment at Ukrainian enterprises.
Nedashkovsky said that Kharkiv-based Turboatom has turbines suiting SMR-160. There is a chance of attracting other Ukrainian enterprises to the project.
He said that the start of licensing of SMR-160 could start in 2018.
He said that SMR-160 reactors are rather cheap compared to more powerful reactors. They can be installed in small areas and do not require powerful lines. Nedashkovsky said that the need in SMR-160 after 2025 is estimated at $1 trillion.
“These reactors have an increased level of safety due to the fact that they use passive safety systems: that is it has no pumping equipment, reinforcement and other things which require external power supply,” the president of Energoatom said.
The plant, built by Holtec in New Jersey, is mainly focused on two spheres: production of container fleet for spent nuclear fuel, as well as vessels for small modular reactors of the SMR-160 project.