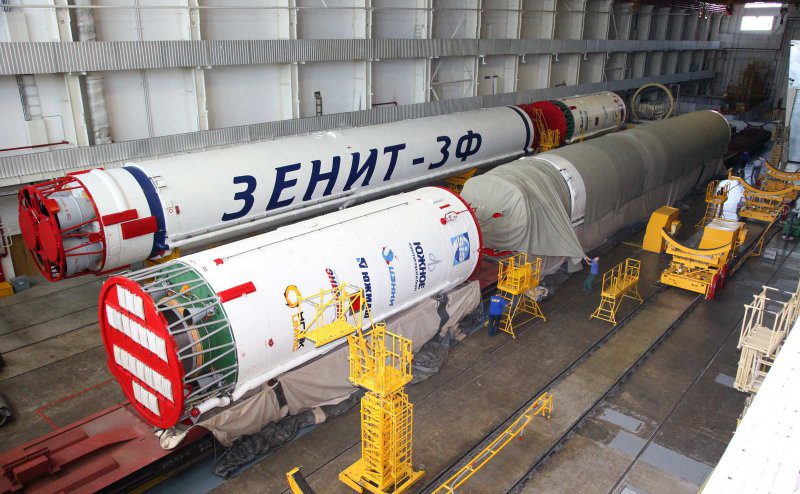 KYIV. Aug 11 (Interfax-Ukraine) – As traditional cooperation with Russia in the space industry is broken, the import substitution of Russian parts in Ukraine’s aerospace co-operation is considered as one of serious long-term tasks, and the plans for its accomplishment should be stipulated in a state-funded program for the development of the domestic defense industry complex until 2020, chief of the Ukrainian State Space Agency Oleh Urusky said.

“The import substitution is a very serious task. Naturally, this is not a matter of one day: I can say that Russia’s imports had fallen a lot in the past year,” he told Interfax-Ukraine, noting that Ukraine was co-operating with Russia only under the international programs of “peaceful space”.

The tasks concerning the industry-related import substitution are being resolved at the state level, Urusky said.

“This work was started in the previous year by Ukroboronprom, when I worked as deputy director for the state-run concern. We continued it at the Ukrainian State Space Agency. It is planned that this issue will be put as a separate section in the state program for the development of the defense and industrial complex until 2020, the development of which, as far as I am concerned, is at the final stage today and will be submitted for consideration to the government soon,” he said.

Meanwhile, Urusky said: “The process of import substitution is two-way: Russia is also following the diversification of the production and the lowering of dependence from our suppliers.”