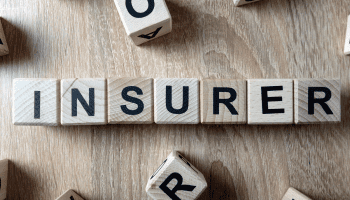 INGO Life Insurance Company (Kyiv) in January-June 2020 collected UAH 23.7 million of insurance premiums, which is 4.4% more compared to the same period a year earlier, the insurer said in a press release.
According to the report, the total amount of paid insurance claim fees by the company for this period was UAH 6.2 million, of which for death cases some UAH 286,500, for cases of disability some UAH 394,200, for cases of hospitalization and temporary loss of working capacity some UAH 1.6 million, due to critical illness some UAH 3.648 million.
It is also indicated that in the first half of the year, payments were made under long-term accumulative insurance contracts related to the survival of the insured person until the end of the insurance period for a total amount of UAH 224,400.
The largest payments for the first quarter were UAH 1 million, UAH 734,300 and UAH 605,300 in connection with the diagnosis of a critical illness.
In November 2007, INGO Life received a perpetual license to carry out life insurance activities. Since April 26, 2013, INGO Life has been representing the interests of Generali Employee Benefits (GEB) in Ukraine.