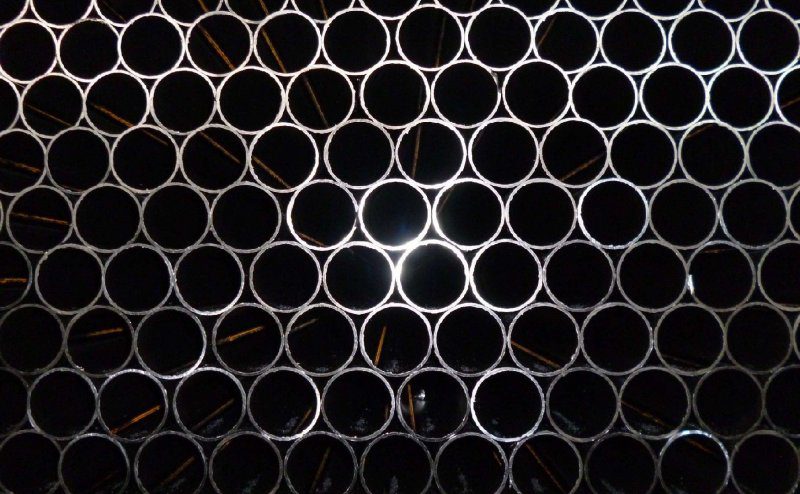 KYIV. Oct 23 (Interfax-Ukraine) – Interpipe international vertically integrated pipe and wheel company intends to establish a joint venture with the leading manufacturer of seamless pipes in Europe, Vallourec (France).
According to a report, Interpipe sent relevant documents to obtain permission from the German antitrust authorities.
In addition, the website of the German regulatory authorities reported that the request for obtaining permits from Interpipe and Vallourec was registered on October 4 this year.
The press service of Interpipe confirmed the intention to create a joint venture of two companies.
“We confirm the filing of an appeal to the antitrust authority of Germany within the framework of cooperation between the companies. It is premature to talk about specifics. We do not comment on the procedure of consideration until it is completed,” the Interpipe press service said.
Interpipe is one of the world’s ten largest manufacturers of seamless pipes, the third largest manufacturer of solid-rolled railway wheels in the world.