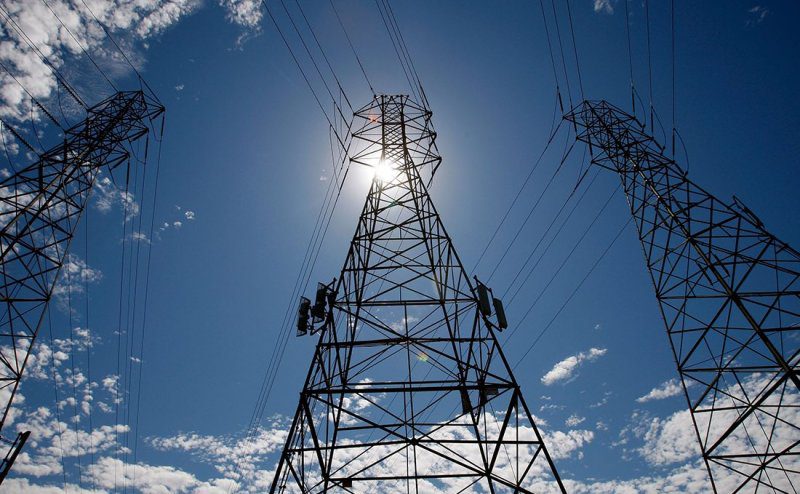 KYIV. Oct 2 (Interfax-Ukraine) – Japanese Parliamentary Vice-Minister of the Economy, Trade and Industry Shigeki Iwai presented a plan for Ukraine’s energy policy at a meeting with Ukrainian Prime Minister Arseniy Yatseniuk, which was drawn up with the help of Japanese experts.

The information and public relations department of the secretariat of the Cabinet of Ministers of Ukraine said that at the meeting, Iwai confirmed that the Japanese government plans to deepen its cooperation with Ukraine, first of all, on energy, and will also introduce relevant innovative technologies.

The meeting participants discussed Ukrainian-Japanese energy projects and the prospects of cooperation on responses to emergencies at nuclear power plants, reads the report.

The National Science and Technology Association of Ukraine told Interfax-Ukraine that as a part of the visit of the parliamentary delegation from Japan, which was headed by Chairman of the Japan-Ukraine Friendship Parliamentary League Eisuke Mori and included Japanese businessmen, ended on October 1, and meetings with Ukrainian Parliamentary Speaker Volodymyr Groysman, Energy and Coal Industry Minister of Ukraine Volodymyr Demchyshyn, Deputy Head of the Presidential Administration Dmitry Shymkiv, Managing Director of ICU financial group Makar Paseniuk and Deputy Infrastructure Minister of Ukraine Volodymyr Omelyan were held.

At the later meeting, the association presented the project entitled “Odesa Transport and Logistics Cluster. Ukrainian Gates for Japanese Goods to Europe.”

The Japanese delegation also visited Chornobyl NPP and the Ukrainian-Japanese center of the National Technical University of Ukraine KPI.