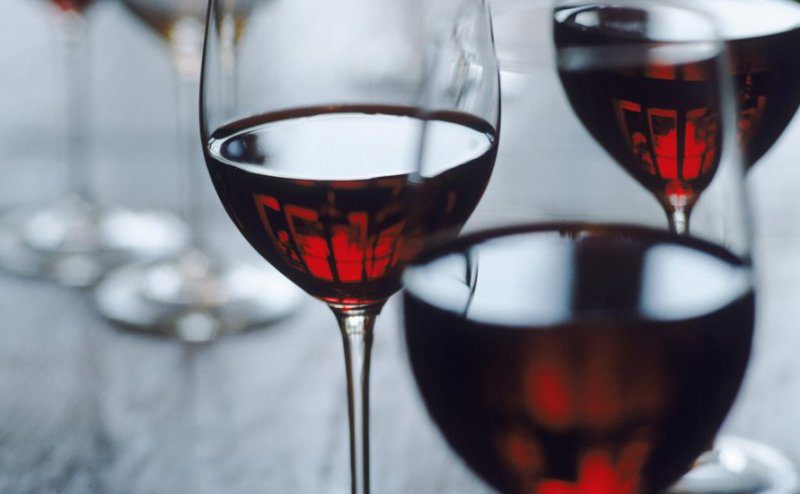 This year Kolonist plans to make a first pilot batch of sparkling wine under the Biser trademark. It will have 5,000 bottles.

The company also plans to use some wine materials to produce balsamic vinegar. Holodynets said that it is impossible to forecast its production volume, as it will be ready in five or six years, and this segment is unique for Ukraine now.

Kolonist produces wine under the Kolonist trademark in Bolhrad district of Odesa region. The owner and founder of the company is Ivan Plachkov.