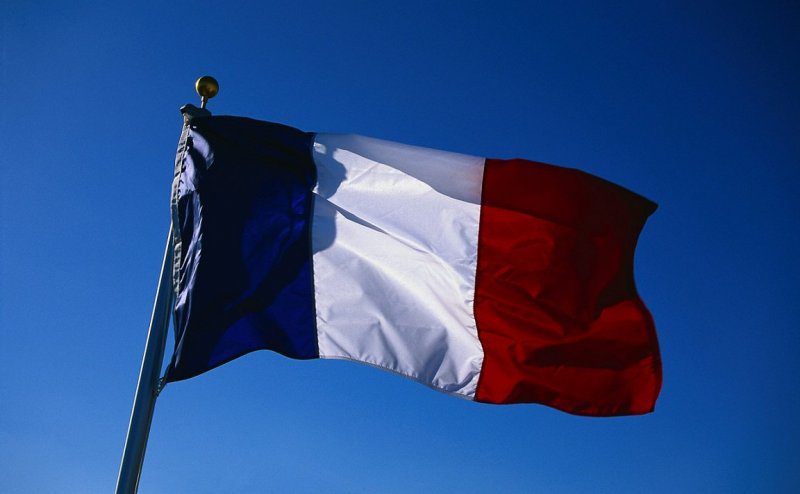 KYIV. July 8 (Interfax-Ukraine) – A meeting of the joint Ukrainian-French intergovernmental commission for economic cooperation is scheduled to be held in Kyiv in April 2016, according to a post on the Cabinet of Ministers’ website.

An agreement to hold the meeting was reached during a meeting between its co-chairman, Ukrainian Deputy Prime Minister Hennadiy Zubko and French Minister of State for Foreign Trade, the Promotion of Tourism and French Nationals Abroad Matthias Fekl in Kyiv on Tuesday.

“Ukraine is striving to boost intersectoral cooperation and is ready to hold the seventh meeting of the joint Ukrainian-French intergovernmental commission for economic cooperation in Kyiv in April 2016,” Zubko said.

He said that Ukraine is interested in deeper economic and investment cooperation between Ukraine and France, not only in agriculture and transport sectors, but also in the energy sector, specifically energy efficiency.