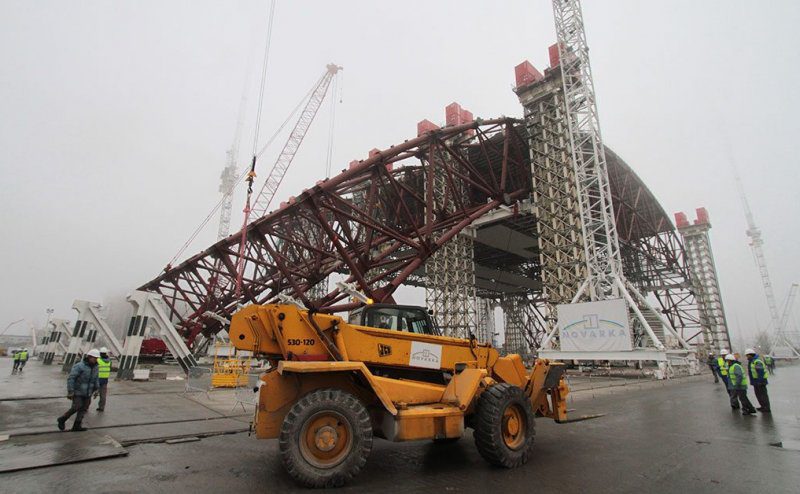 “The result of the meeting was the fact that almost all donors confirmed their additional contribution to cover lacking EUR 100 million for the new Shelter facility,” he said at a briefing on Monday in Kyiv after the Assembly of Donors of the Chornobyl Shelter Fund and the Nuclear Safety Account in London on July 16.

“We could say that donor countries are interested in the completion of the project in November 2017 and we managed to settle the issue of contributions in the amount of EUR 100 million and they will be made in the near term. In fact, the project will be financed in full,” Voschevsky said.

He said that EUR 800 million was initially required for the Shelter project, although due to technical errors the cost grew by another EUR 615 million. The total cost of the project then grew to EUR 1.5 billion.

In addition, EUR 70 million is required for the waste nuclear fuel storage facility.

“The total cost of the project is EUR 255 million. Eighteen months are left until the project is finished, and around EUR 70 million is required,” Voschevsky said.

He said that the initial cost of the project was EUR 275 million, and finally it reached EUR 320 million. According to the plan, the facility is to be finished in late 2016.