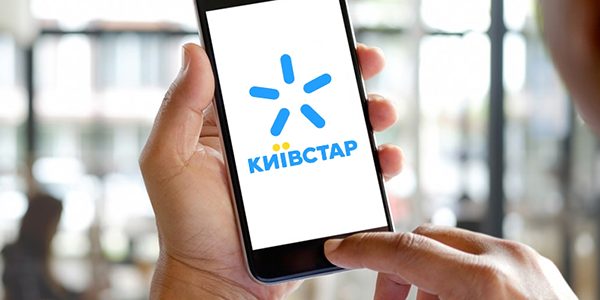 Mobile network operator Kyivstar has increased its 4G coverage in Zaporizhia and Kherson regions; the high-speed mobile coverage area includes 155 more settlements, where 76,000 people live.
The press service of the operator said on Monday that in particular, in Zaporizhia region, the territory of access to 4G Internet expanded by 42 settlements, in Kherson – by 113.
Kyivstar began to provide high-speed mobile Internet services at 900 MHz in the villages of Andriyivka, Davydivka, Mykolayivka, Mostove, Novoprokopivka, Rozivka, and Semenivka (Zaporizhia region), Brylivka, Vysoke, Davydiv Brid, Dolmativka, Kostohryzove, Mykhailivka, Novodmytrivka, Rozdolne, Sirohozy, Stara Mayachka, and Tiahynka (Kherson region).
In order to improve 4G coverage in these settlements, 27 base stations in the LTE 900 band have been installed.
Currently, the total number of mobile base stations of the company exceeds 38,000.
According to the company, Kyivstar has already provided access to 4G for almost 85% of the Ukrainian population. In the first nine months of 2020, more than UAH 4 billion has been invested in the development of new mobile communication technologies.