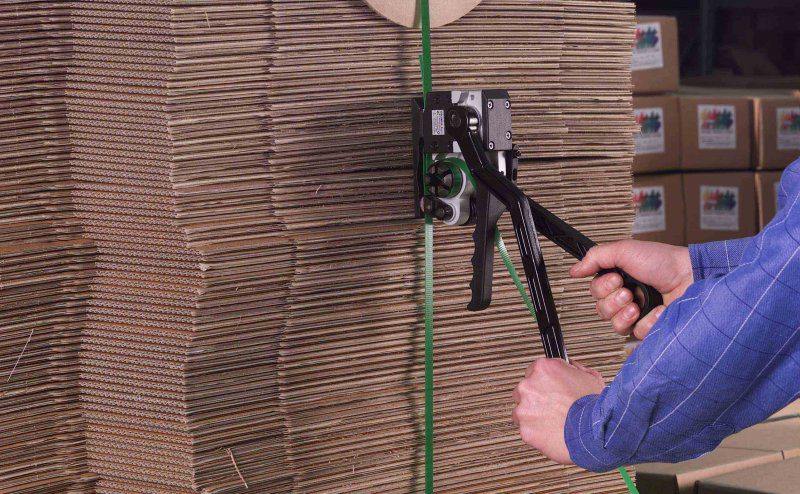 KYIV. Feb 16 (Interfax-Ukraine) – Lutsk cardboard-paper mill, part of the United Cardboard Company belonging to businessman Mykola Lobov, produced goods worth UAH 22.3 million in January 2016, which is 37.7% up year-over-year, according to the Ukrpapir association.

The association said that during this period the mill made 3,000 tonnes of various types of cardboard – 3% down year-over-year, including a rise of 18% in packaging cardboard output, to 2,870 tonnes.

One more company in the sector under control of the United Cardboard Company – Poninkivsky Cardboard and Paper Mill – boosted production by 64% in January 2016, to almost UAH 28 million.

The mill more than doubled production of box board, to 3,370 tonnes, and corrugated cardboard packaging output rose by 15%, to 4.07 million square meters.

Poninkivsky Cardboard and Paper Mill was founded over 200 years ago. The mill produces cardboard and paper.