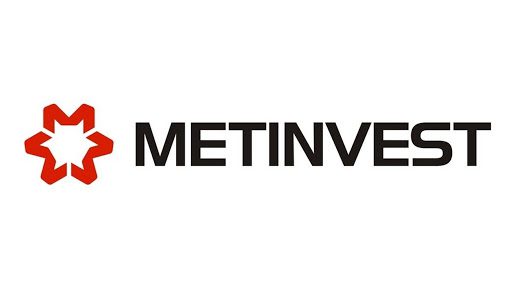 Bonds of Metinvest B.V. (Netherlands), the parent company of the Metinvest mining and metals group, due in 2027, is included in in the JPMorgan Corporate Emerging Markets Bond Index (CEMBI) series.
According to the company’s press release issued on Wednesday, the CEMBI indices provide a global benchmark tracking U.S.-dollar-denominated debt issued by emerging market corporations.
At the same time, the eurobond due in 2027 was issued on October 1, 2020 following the successful completion of a liability management exercise to extend the maturity of the group’s outstanding eurobonds. It met the criteria to be included in the CEMBI Broad and CEMBI Broad Diversified high-yield indices after a regular review on October 30, 2020. As a result, Metinvest’s U.S.-dollar-denominated eurobonds are all included in these two indices for the high-yield segment.
In addition, the eurobond due in 2029, which was issued on 17 October 2019, has effectively replaced the eurobond due in 2023 in the CEMBI and CEMBI Diversified high-yield indices after the size of the latter decreased to below $500 million.