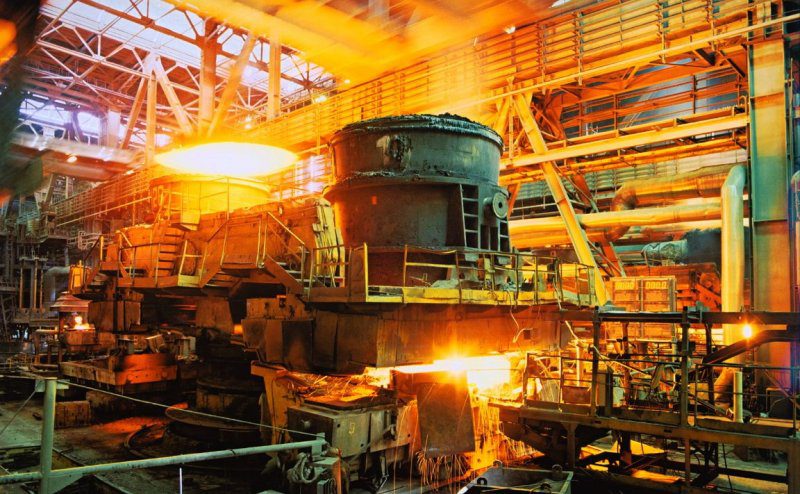 KYIV. Jan 25 (Interfax-Ukraine) – Metinvest B.V. (the Netherlands), the parent company of Metinvest international vertically integrated mining and metallurgical group, in November 2015 had a negative EBITDA of $4 million, whereas in the previous month this figure was positive in the amount of $2 million.

According to the published preliminary unaudited consolidated financial statements under IFRS, the company’s revenues in November 2015 amounted to $475 million, while in the previous month $530 million.

Comparable results for November 2014 and October 2014 are not given.