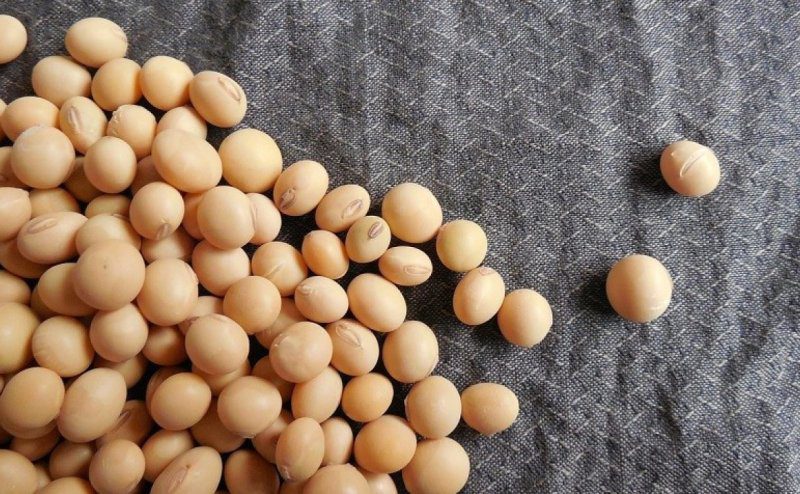 In October 2015 MHP has launched soya extraction plant into operations (as a part of Katerynopilsky Elevator). The production capacity of the site is 1,000 tonnes of soybeans per day. During the trial period (since the beginning of October) the plant worked at 50% capacity utilization.

“The company considers soybeans oil exports as one of the “natural hedge” routes accumulating additional hard currency revenues and protecting the company from volatilities with local currency,” MHP said in the report.