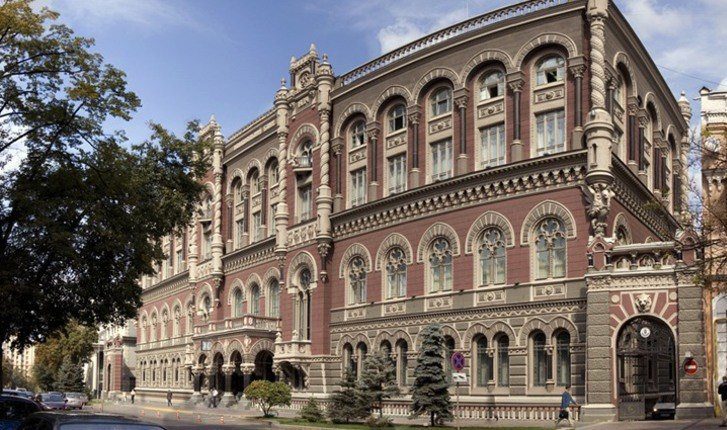 Kyiv, April 14 (Interfax-Ukraine) – The National Bank of Ukraine has said that the foreign exchange market has stabilized in recent weeks and that they started working on the gradual removal of restrictions on foreign exchange transactions in line with the commitments under the new program of cooperation with the International Monetary Fund (IMF).

“There are grounds to speak about the achievement of equilibrium on the foreign exchange market… That’s why the National Bank has noted the existence of prerequisites for liberalization of the market and easing some restrictions,” the NBU press service quoted the central bank’s governor, Valeriya Gontareva, as saying at a weekly meeting with bankers on Tuesday.

She recalled that on April 10, 2015, the NBU canceled the requirement of the obligatory use of letters of credit to import certain vitally important goods (oil, petrol, diesel fuel, drugs for hemodialysis and treating patients) for transactions under direct contracts with producers, and military goods.

According to first deputy head of the NBU Oleksandr Pisaruk, the National Bank within two or three months will finish the process of cleansing the banking system, and will then proceed to the structural stabilization of the market. “The regulator is working on a plan for the gradual removal of restrictions on foreign exchange transactions… In particular, all restrictions on the withdrawals from customers’ bank accounts, which were introduced in 2014-2015, will be gradually removed,” he said.

Gontareva added that such steps of the regulator should help restore citizens’ confidence in banks and will be “a point of reboot” for the banking system.