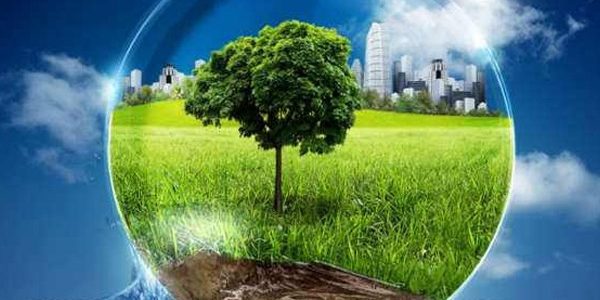 NEW INDUSTRIAL PARKS WILL BE REGISTERED IN DNIPROPETROVSK REGION OF UKRAINE

Two new industrial parks are to be opened in Dnipropetrovsk region, Head of Dnipropetrovsk Regional Administration Oleksandr Bondarenko has told the Interfax-Ukraine agency.
“We have three potential sites. Preliminary agreements have already been reached upon one of them. There is an estimate of the cost of lacking utilities and a fully developed algorithm for opening and registering an industrial park. We know what type of business to invite to enter these sites. There is a list of 15-20 companies that are interested in launching production processes,” Bondarenko said.
A managing company will be identified in the near future, ensuring the project launch and ongoing management.
According to the head of the regional state administration, the technological cluster previously opened in Pavlohrad (Dnipropetrovsk region) has not yet been filled with production facilities, hence it is difficult to attract business to the park.
“When visited, it turned out that there were no proper utilities. It is difficult to attract business to launch production in the technological park, which is not connected to water, electricity, and sanitation services. The platform should be ready to host the business. It is one of the key functions of the technological park,” Bondarenko said.
He added that now the relevant parliamentary committee is considering a draft law providing for the increase of tax preferences for technological parks, in particular, the abolition of VAT and duties on import of raw materials and equipment into the territory of the industrial park, as well as profit tax for five years.
“Hopefully, in the fall, it [the draft law] will enter the session hall and will be adopted. Industrial parks are growth points for the economy. Their launch and the reconstruction of the airport, so that it would be possible to accept even the largest passenger planes, will bring the economy of the region to a fundamentally new level,” Bondarenko added.