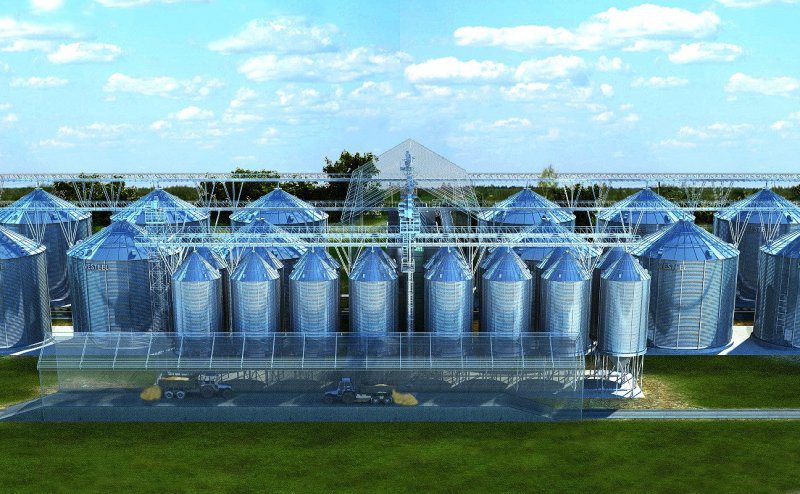 NOVOTECH-TERMINAL TO BUILD ELEVATOR WITH GRAIN STORAGE CAPACITY OF 110,000 TONNES AT ODESA SEAPORT

“Near berth 25 an elevator with a storage capacity of around 110,000 tonnes will be built. As far as I know our partners have drawn up the blueprints which are being examined,” Deputy Head of Administration of Odesa seaport Ruslan Sakhautdinov said at the investment forum “New projects of grain and oilseeds terminals in the ports of Ukraine” in Kyiv on Wednesday.

He said that construction and assembly works will start soon and that the Novotech-terminal has shown good results in grain handling.

“The wagon turnover is 3.5 days compared to eight days at large elevators in Odesa region. This is a very good indicator,” he said.

It is also planned to create a grain complex at berth 7, which is operated by Metals Ukraine.

“[The berth] requires reconstruction. We’re at the stage of designing with the port’s administration. The length of the berth is 350 meters. All the required permits have been received. Next year we’re ready to start construction and assembly works and it could take around two years to finish them,” he said.

Sakhautdinov said that two stevedoring companies – Metals Ukraine and Olimpex Coupe International – are mulling the technology of uniting their elevators into a gallery and would create a “grain hub” on the territory of Odesa seaport.