Founder and head of the Orthodox Jewish Chamber of Commerce (New York) Duvi Honig has called on Ukrainian President Volodymyr Zelensky to take measures to clean up corruption among local officials in Uman, Cherkasy region and in so doing resurrect the city as one of the largest Jewish spiritual centers. Honig said during a press conference at the Kyiv-based Interfax-Ukraine news agency on Friday that for more than 10 years the Jewish religious community of the Bratslav Hasidim has been fighting for the right to build a Jewish memorial complex in Uman. He said a synagogue with a capacity of 30,000 is also planned.
He said in 2008, a one-hectare land plot was leased for 49 years to the community for the construction of the facility. A detailed plan of the territory allocated for the construction of the center was then developed. However, he said local authorities began to demand a bribe for approving the construction plan of the complex. 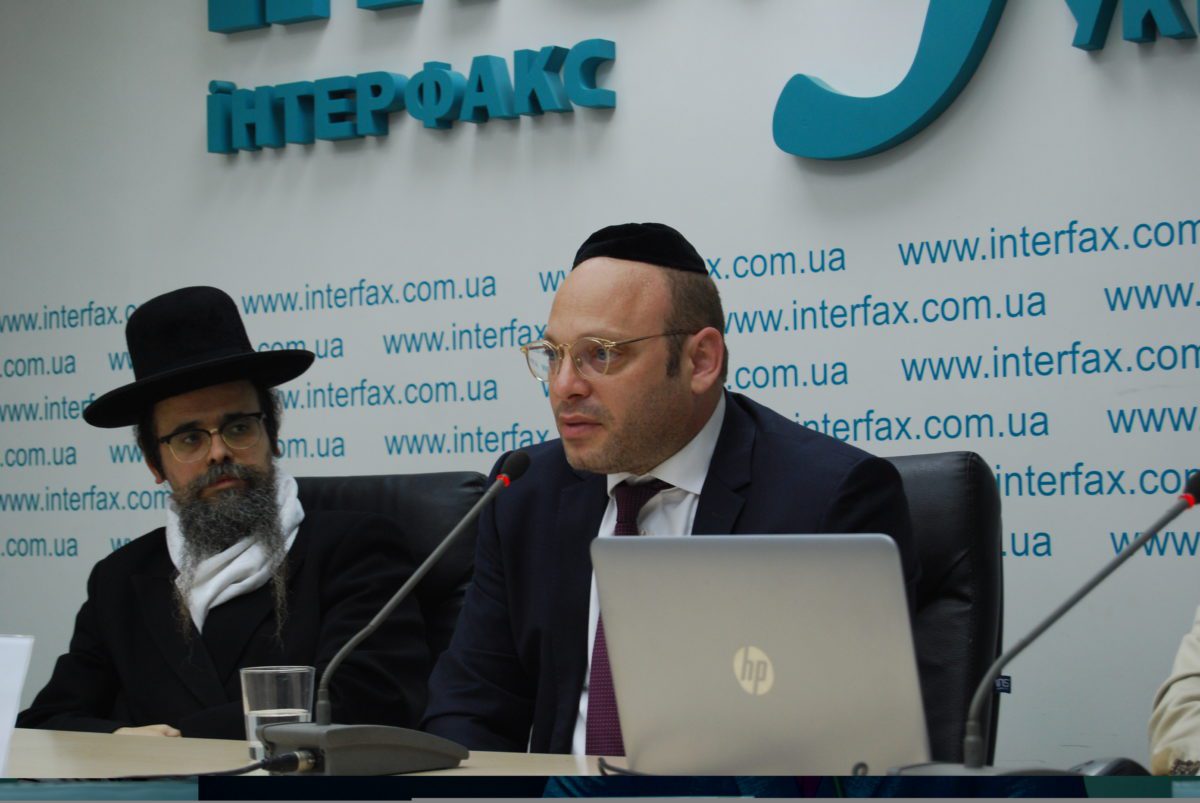 Honig said after the refusal to give a bribe, the purpose of the land on which the construction was supposed to be was changed.
“I would like to thank President Volodymyr Zelensky for saying that he wants to build little Jerusalem out of Uman, that he wants to stop corruption in Ukraine. I came to Uman and looked at what was happening there, sorted out the mayor, deputy mayor, created a committee or commission if necessary to monitor the situation […] how the purpose of the site was changed, because now the construction site has been stolen,” Honig said. 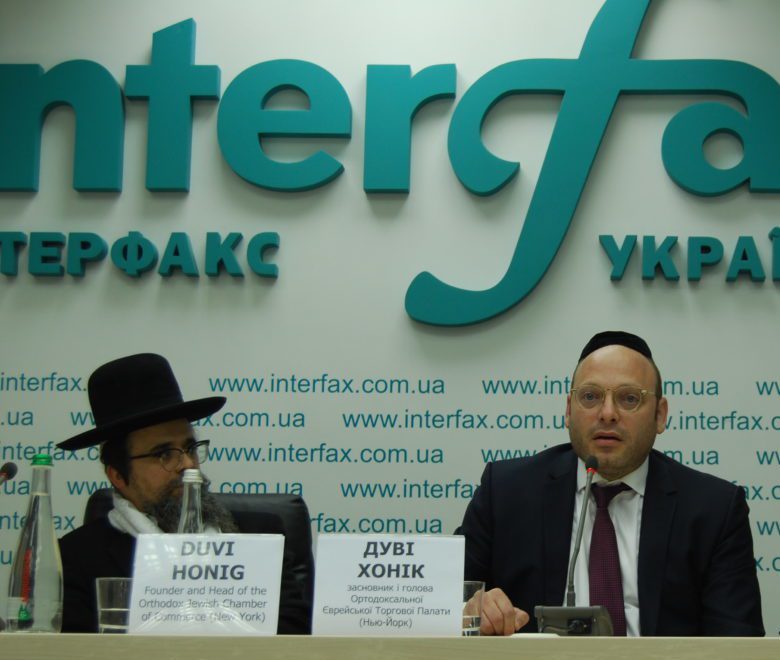 According to him, currently there are no opportunities for the construction of the memorial complex.
“In fact, there may be a good wave of investments that can help Uman and Ukraine prosper. […] But this may not happen precisely because of corruption,” he said.
As reported, Israeli Prime Minister Benjamin Netanyahu will visit Kyiv on August 18-20. He is expected to meet with Zelensky during his trip.