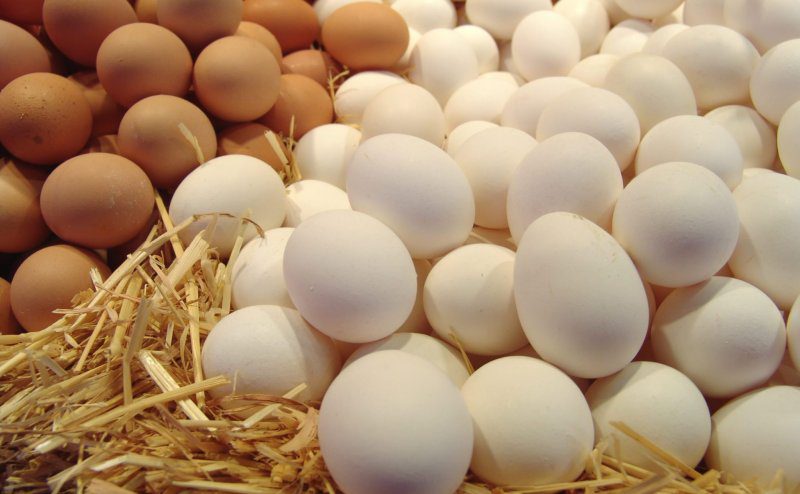 KYIV. July 23 (Interfax-Ukraine) – Ovostar Union, one of the leading producers of eggs and egg goods in Ukraine, increased egg production by 24% in January-June 2015, to 580 million eggs, the company said in a press release.