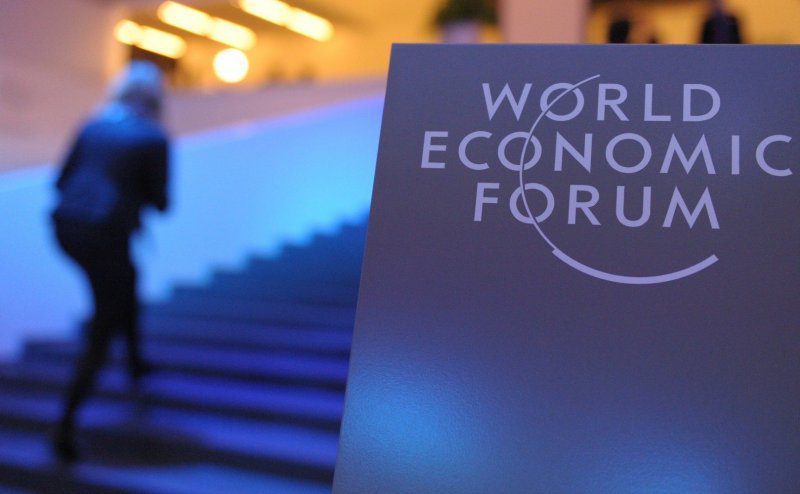 KYIV. Jan 25 (Interfax-Ukraine) – Participants in the World Economic Forum in Davos have advised Ukrainian authorities to focus on holding a transparent privatization, deregulation and the introduction of high technologies in 2016, Ukraine’s Minister of Economic Development and Trade Aivaras Abromavicius has told Interfax-Ukraine.

According to him, a session dedicated to Ukraine was held in Davos on January 21, which was attended by the heads of state, representatives of the European Union, the United States and the leaders of multinational companies who are interested in or are already present in Ukraine.

“We are required acceleration in many areas. Almost all of them noted that among the main reforms for this year are privatization, which must be transparent,” he said.

According to Abromavicius, the participants in the meeting also noted that Ukraine needs to conduct deregulation, reform the civil service system, which will allow to increase the level of wages to civil servants, as well as reform the law enforcement system.