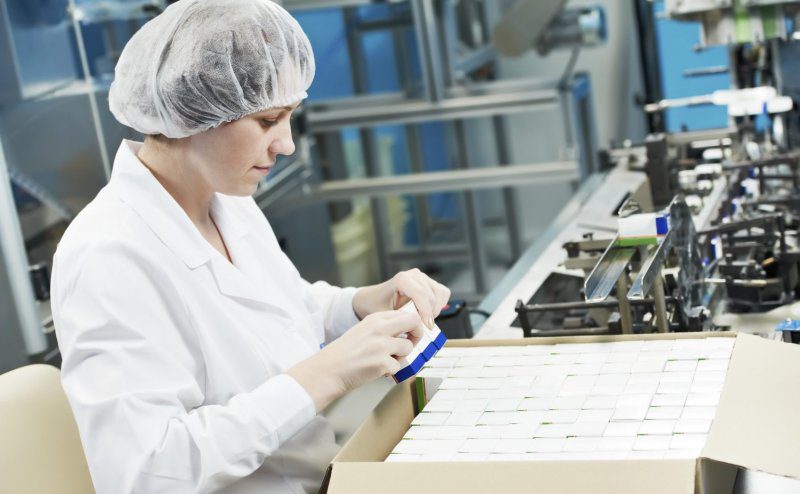 ODESA. Sept 25 (Interfax-Ukraine) – Enterprises involved in drugs production and distribution plan to push for extended rights in self-government in the sector.

Members of the 6th congress of the United Association of Medical and Microbiological Industry Employers approved the resolution in Odesa on Thursday.

According to the resolution, a copy of which has been sent to Interfax-Ukraine, the association members will support the adoption of the law on pharmaceutical self-government, which envisages the creation of the so-called Chamber of Pharmaceutics. This would be a professional association which would regulate the market and operation of all its players by members of professional society.

The resolution of the congress says that its participants plan to support the endorsement of the law on drugs which is being drawn up by MPs Oleh Musiy and Andriy Shypko.

Pharmaceutical manufacturers and distributors also decided to take further measures to deregulate the drug market jointly with Health Ministry, however congress members expressed their confusion as to why the Health Ministry did not sent its representatives to the congress to discuss the issue.