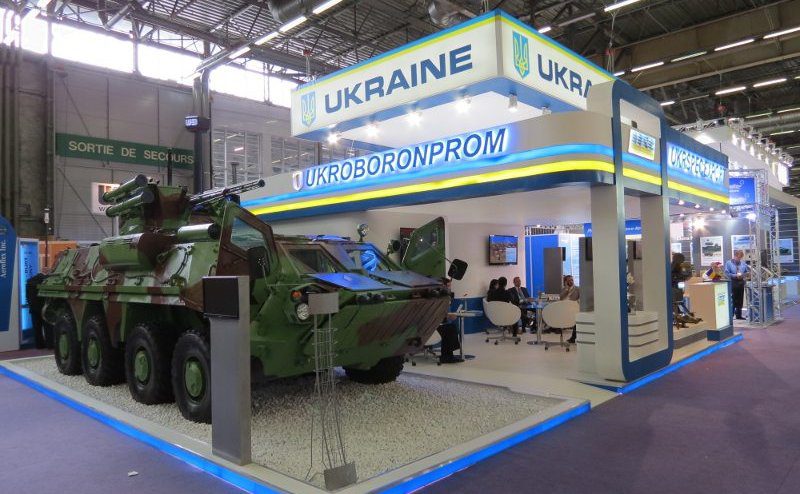 KYIV. Sept 28 (Interfax-Ukraine) – The Ukroboronprom State Concern and Poland’s Lubawa S.A. are preparing to launch joint production of bulletproof vests and helmets and facilities in Ivano-Frankivsk in 2016.

According to the plan which was announced by the Polish company during a conference devoted to the expansion of defense cooperation at the 12th International Trade Fair Arms and Security 2015 held in Kyiv on September 22 through September 25, bulletproof vests, helmets, and camouflage products will be produced.

The Polish company said that the preliminary volume of investment is estimated at EUR 1 million.

Lubawa S.A. has been operating on the market for over 60 years. The company supplies multi-purpose products designed for camouflage to NATO countries. It exports its products to over 40 countries.

In September, at the MSPO-2015 exhibition held in Poland, Ukraine and Poland signed a memorandum of cooperation.