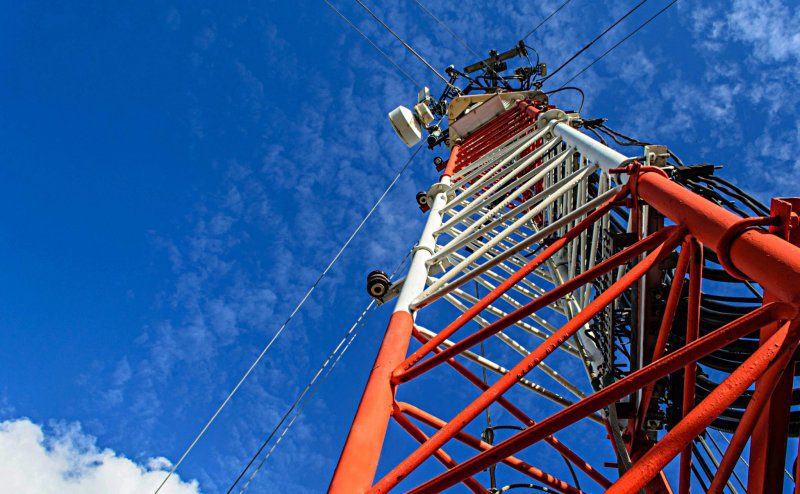 BAKHMUTIVKA. Aug 23 (Interfax-Ukraine) – President of Ukraine Petro Poroshenko has opened a new radio and television broadcasting station in Bakhmutivka (Luhansk region) on Tuesday, which will ensure the broadcasting of Ukrainian TV and radio channels in the temporarily occupied territory of the Luhansk region.
“The opening of the TV tower in the village of Bakhmutivka is a step towards restoring the unity of Luhansk and all Ukraine […] Residents from the controlled territory and from the occupied cities and regions of Luhansk are returning to the common information space of our Motherland,” Poroshenko said during the grand opening of the station.
The Ukrainian president said that “information war is the key element of Russian aggression.” Given this, Poroshenko said, the opening of the station is becoming more important, which was built, including with the help of the U.S., a 134-meter transmission tower with a range of 50 km.
“This station will ensure the broadcasting of 11 Ukrainian TV and four