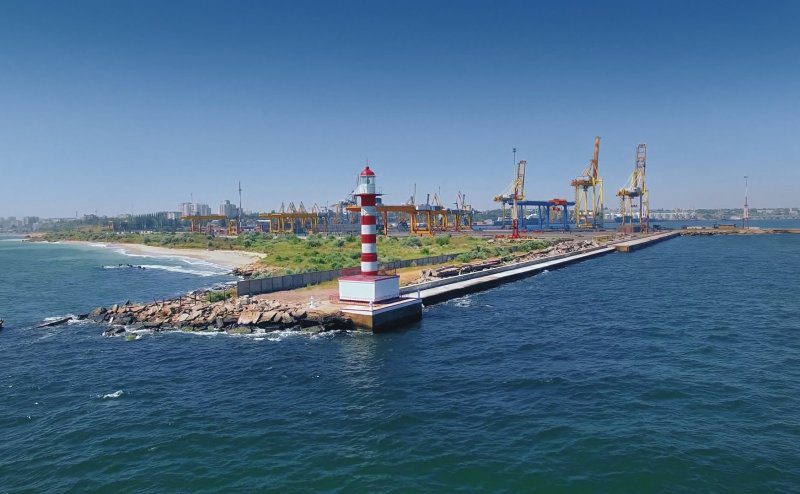 KYIV. Oct 25 (Interfax-Ukraine) – South Korean Posco Daewoo Corporation has expressed its interest in building a grain complex at the Chornomorsk seaport (Odesa region), the press service of the Ukrainian Sea Port Authority.
A delegation of Posco Daewoo visited the Chornomorsk port on October 23, 2017.
“The Korean delegation was especially interested in the possibility of developing a second terminal using berths Nos. 7, 8 and 9. Representatives of Posco Daewoo Corporation are interested in cooperation and consider this territory as promising for the construction of a complex for transshipment of grain cargo and processed products,” the authority said.
The authority recalled that the development program of the Chornomorsk seaport provides for the development of the facilities of the second terminal. Currently, the Ministry of Infrastructure of Ukraine is looking for a potential investor.