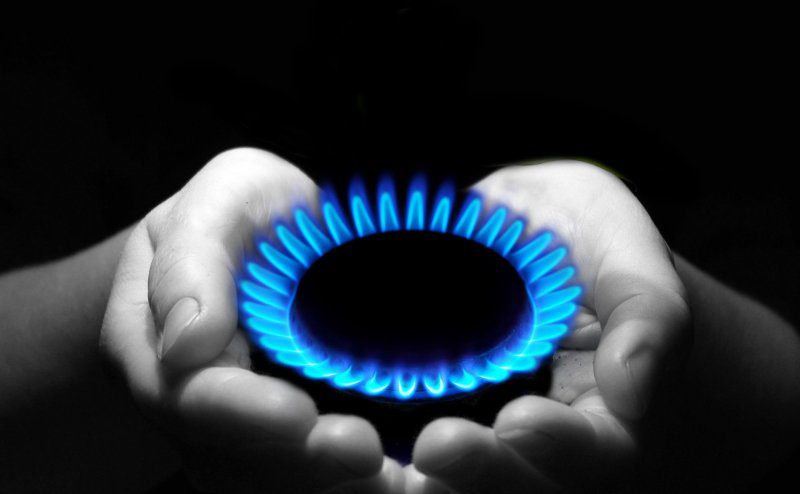 KYIV. April 10 (Interfax-Ukraine) – The Verkhovna Rada has adopted at second reading, and as a whole, law No. 2250 on the natural gas market. All in all, 290 deputies voted for the decision.

When considering the law, MPs confirmed the amendment, which prohibits the use of state gas pipelines by private operators under the terms of economic management (for free). At the same time, the lease or concession of gas distribution systems is not prohibited.

The main purpose of the law is the creation of an effective, competitive environment in the natural gas market, taking into account the basic requirements of EU legislation, including those under Directive 2009/73/EC of the European Parliament concerning common rules for the internal market of natural gas, and Regulation 715/2009 of the European Parliament on the conditions of access to natural gas transmission networks.

According to MP Ostap Semerak (People’s Front), the adoption of the law is one of the conditions for the approval of a $17.5 billion IMF loan for Ukraine under the new EFF program.

Earlier, Naftogaz Ukrainy board chairman Andriy Kobolev said that bringing Ukrainian gas legislation in line with European standards would increase the prospects of the country’s participation in the European Energy Union.