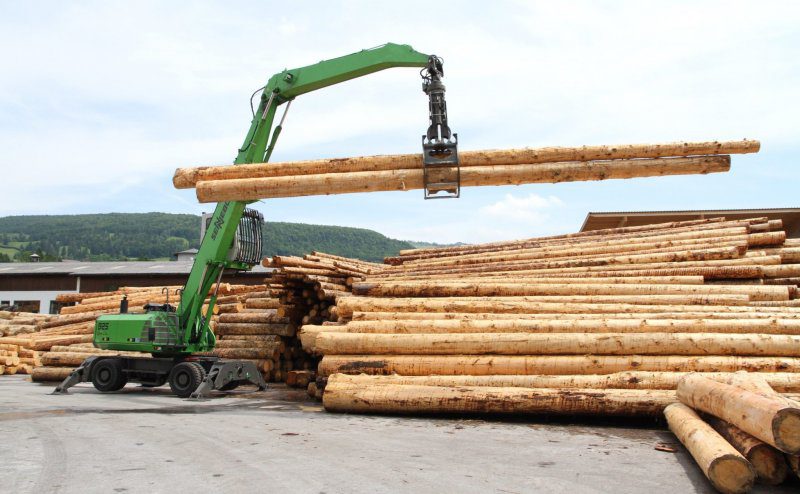 KYIV. April 14 (Interfax-Ukraine) – The Verkhovna Rada has introduced a ten-year ban on the export of timber and lumber in its raw form (round timber), while a ban on word exports (except for pine) will be introduced from November 1, 2015, and that for pine trees – from January 1, 2017.

All in all, 233 deputies voted for the adoption of the bill at second reading and as a whole.

The law provides for the introduction of a ten-year ban on the export from Ukraine of timber and lumber in its raw form, in particular, round timber with the transport humidity being above 22%, as well as lumber with thickness exceeding 70 mm with a similar transport humidity.

While presenting the bill for second reading, the chairman of the committee on industrial policy and entrepreneurship Viktor Halasiuk said that the law eliminates the monopoly of the central executive authority on issuing certificates – they will now also be issued by forestries, permanent forest users, and a single electronic register will be introduced that will allow certificates to be traced.

He said that the wording of the bill has been agreed with timber processing enterprises and forestry establishments, as well as the Embassy of Poland, which “is one of the main interested parties – they will plant their plants.”