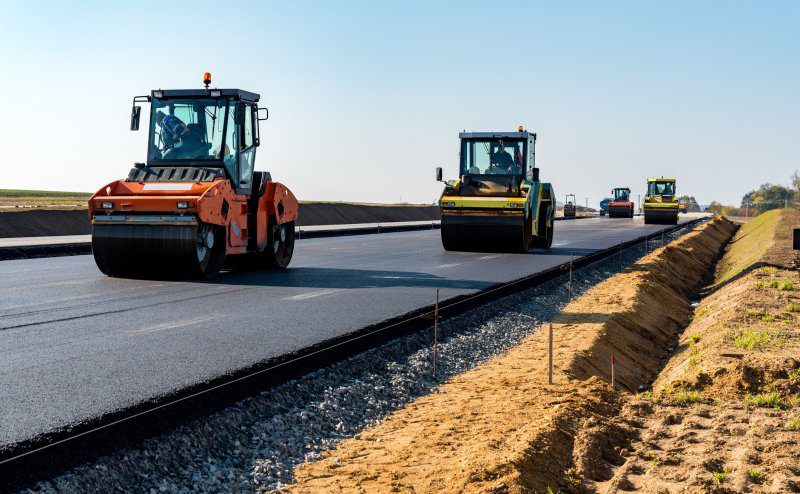 RECONSTRUCTION OF ODESA-RENI ROAD TO BE COMPLETED IN 2018 – PRESIDENT

The reconstruction of the Odesa-Reni road (M-15) will be completed in 2018, Ukrainian President Petro Poroshenko has said.
“I am confident that next year we will complete the construction and repair of the last 90 kilometers of the road and get the road to Romania and a large transport corridor that will give a second wind to settlements, towns and villages that are located along the road. Business, tourism, economy, and production will be developed,” he said at a meeting with residents of the village of Mayaky, Biliaivka district, Odesa region, on Thursday.
He noted that this result had been achieved due to the realization of the so-called “road experiment,” according to which 50% of the funds received from over-fulfilment of the plan for regional customs receipts are used for the repair of roads in a respective region.
At the same time, Poroshenko noted a great role of the regional authorities in the reconstruction of the Odesa-Reni road.
As reported, in September 2015, Poroshenko signed law No. 666-VIII on amendments to Section IV “Final and Transitional Provisions” of the Budget Code of Ukraine regarding conducting an experiment in Odesa, Volyn, Lviv and Chernivtsi regions for the financial support for reconstruction, repairs of public roads of national importance. The legislative initiative is designed to ensure financing for the reconstruction of a number of highways, including the Odesa-Reni road.
A total of 50% of over-target monthly indicative customs payments collected for customs clearance of goods in Odesa, Volyn and Lviv regions has been earmarked for use under the law.
In December 2016, the Verkhovna Rada expanded to all regions of Ukraine the experiment on financial support for the reconstruction and repairs of public roads of state significance at the expense of part of customs payments.