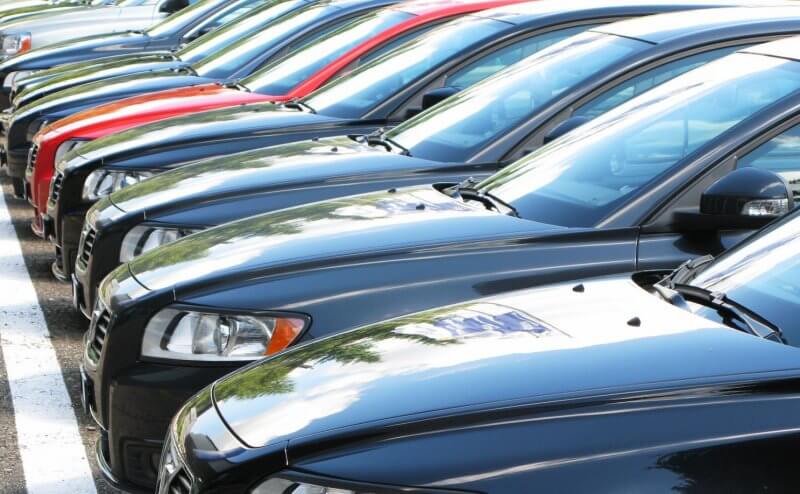 The primary market for used cars in Ukraine in 2017 grew by 3.3 times compared to 2016, to 56,744 units, the Ukrautoprom association has reported.
According to its data, the highest demand last year was observed for cars of European origin, the leader of which was Renault, heading the rating for seven months of the year. Over the year some 10,451 cars of this brand were sold. The largest share of sales was that of the Megane model (7,816 units).
Volkswagen ranked second. A total of 10,068 cars of this German brand were registered, the most popular model of which was Passat (4,688 units).
Skoda cars, which consistently held third place during the year, were registered in the amount of 6,768 units, while the best seller was Octavia (3,638 units).
The Opel brand ranked fourth. A total of 4,494 used cars of this brand were registered, and the most popular model was Opel Astra (1,902 units).
The Nissan brand, despite the weakening of positions by the end of the year (in November and December it ranked seventh), managed to remain in the top five brands with 2,924 cars registered. Most of registered used Nissan cars are electric cars Leaf (2,008 units).