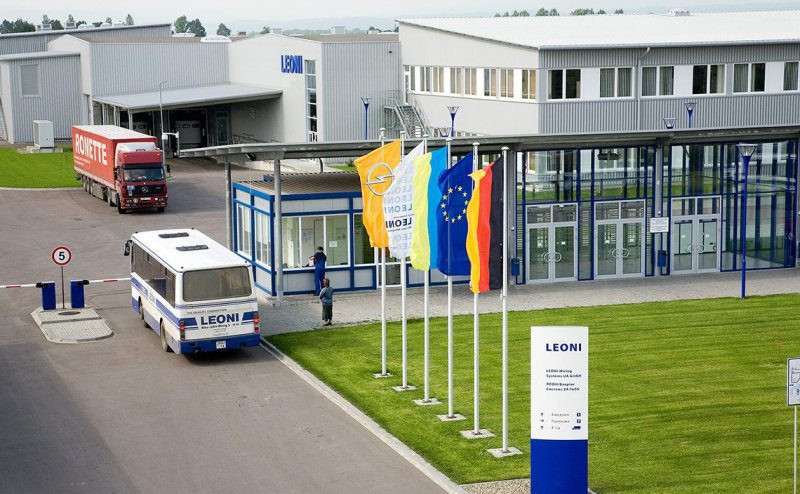 KYIV. Aug 29 (Interfax-Ukraine) – Germany’s Leoni AG, which has a factory for production of cable networks for cars in Stryi (Lviv region), is planning to officially open the second plant in Ukraine in Kolomyia (Ivano-Frankivsk region) on September 29, plant director Ruslan Grem has told Interfax-Ukraine.
“President of Ukraine Petro Poroshenko is invited to open the plant,” he said.
The plant will also specialize in production of cable networks for the leading auto brands, in particular for BMW cars. The volume of investments in the plant is EUR16 million.
The director of the plant said the first stage of production will be opened in autumn, while in future it is planned to open four lines increasing in the number of workers and the production area.
“The total area of the enterprise in Stryi, for example, is 64,000 square meters, while that in Kolomyia will amount to 35,000 square meters. Now the plant in Stryi employs more than 7,500 people, in Kolomyia it is planned to employ 1,000 people at the first stage, about 5,000 by 2020,” he said.
Leoni, founded in 1917, is the world’s leader in the field of electrical wiring systems and cable technologies. The company employs more than 82,000 people in 31 countries. In 2016 the company’s sales exceeded EUR4.4 billion.