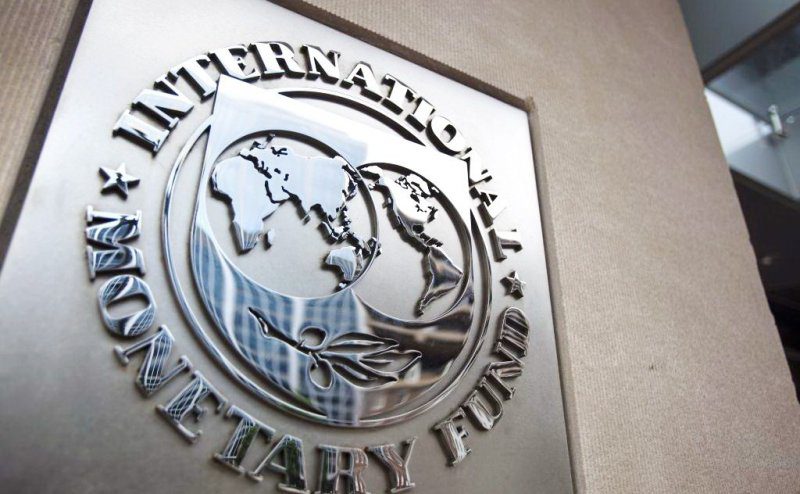 SOME 11,960 HA OF FARMLAND LEASED OUT AT AUCTIONS IN UKRAINE IN JAN-SEPT

KYIV. Oct 30 (Interfax-Ukraine) – Some 518 farmland parcels with a gross area of 11,960 hectares (ha) were leased out at land auctions in January-September 2015, the State Agency for Geodesy, Cartography and Cadastre reported on Thursday.

According to the report, thanks to leasing out land parcels local budgets would obtain over UAH 16.286 million in rent rates.

“Land auctions are the most transparent mechanism, as well as appropriate from the economic point of view, for managing land. Open competition itself offsets risks of corruption,” reads the report, citing Agency Head Maksym Martyniuk.

He said that local budgets receive three times more funds on average than they spend on the organization of trading.

However, no land auction was held in Kyiv, Ivano-Frankivsk and Odesa region over the period.

“The State Agency for Geodesy, Cartography and Cadastre has instructed heads of the territorial divisions of the agency to stir up work on holding land auctions,” reads the report.