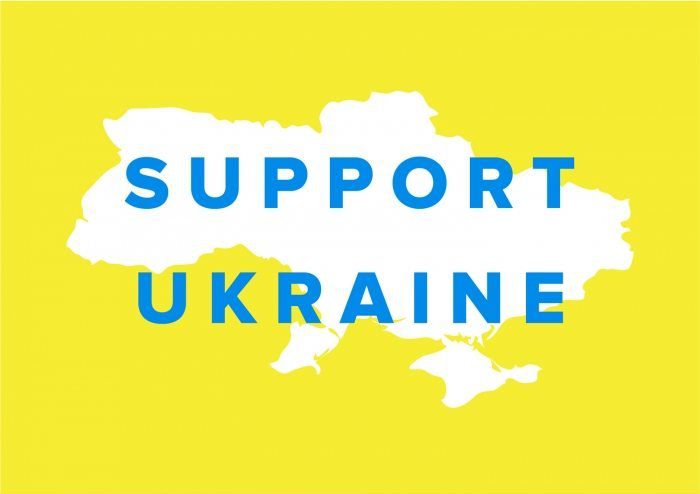 SOME 400 PARTICIPANTS COULD VISIT INTERNATIONAL SUPPORT FOR UKRAINE CONFERENCE

KYIV. April 15 (Interfax-Ukraine) – Around 400 representatives of different foreign delegations will attend the International Support for Ukraine Conference scheduled to be held in Kyiv on April 28, Head of the conference organization committee and Economic Development and Trade Minister of Ukraine Aivaras Abromavicius has said.

“The goal of the conference is to show to our western partners that reforms are going on in our country, and there is a mood for reforms and we have a clear plan towards reforming the country,” he said.

He said that the conference is intended to show the unity of Ukrainian authorities in their plans to conduct reforms.

Abromavicius said that Ukraine expects that the foreign delegations to participate in the one plus three format: head of the government or state and three profile ministers.

Representatives of the European Bank for Reconstruction and Development (EBRD), World Bank and International Monetary Fund (IMF) have been invited to take part in the conference.

It is planned to discuss the financing of eastern regions of Ukraine which have suffered from the ongoing conflict, business climate issues, and aid for displaced persons.