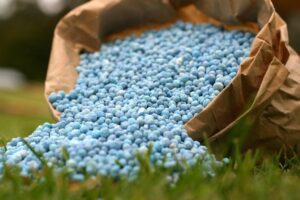 The Cabinet of Ministers of Ukraine instructed the Ministry of Agrarian Policy and Food to issue licenses for the export of nitrogen mineral and chemical fertilizers in the amount of up to 210,000 tonnes by July 1, 2022, before that, the Ministry of Economy issued permits for supplies.
The corresponding resolution on the change of the licensee body (No. 458) of April 26 was published on the government website.
“The issuance of licenses for the export of goods specified in this paragraph of the notes is carried out on the basis of applications within a quota of 70,000 tonnes per month and on the basis of approvals that are provided by the Ministry of Agrarian Policy within one day without involving a subject of foreign economic activity in the order of interdepartmental exchange of information,” the decision says.
Earlier, by resolution No. 353 of March 24, the Cabinet of Ministers lifted the ban on the export of nitrogen fertilizers that it had introduced in early March, setting an export quota of up to 210,000 tonnes of products for the period until July 1, 2022. At the same time, the monthly export volume should not exceed 70,000 tonnes per month.
As reported, in early March, the government imposed a ban on the export from Ukraine of nitrogen, phosphorus and potash mineral or chemical fertilizers, as well as complex multi-component fertilizers.
Thus, the export of phosphate, potash and multicomponent fertilizers is still prohibited.
“I emphasize that this ban is of a forced and temporary nature and is used to restore the balance of certain goods in the domestic market and ensure the sowing campaign, which is extremely important in order to prevent a food crisis in Ukraine and the world,” Roman Leschenko, who served as Minister of Agricultural policy of Ukraine at that time, said. 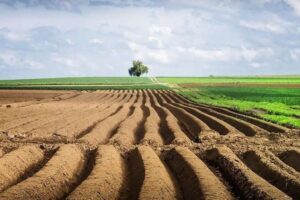