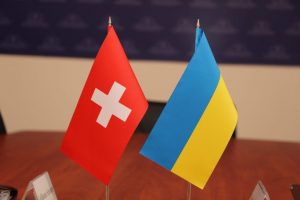 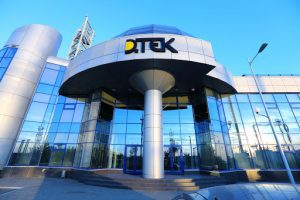 DTEK is interested in purchasing new power grid assets in Ukraine and EU countries, CEO of the company Maksym Timchenko has said.
“I believe that all DTEK’s business, in one way or another, are related to how successfully DTEK Grids will develop […] In our long-term strategy, we are talking about expanding the portfolio of assets, we are ready to further participate in the acquisition of grid companies both in Ukraine and beyond,” he said when presenting DTEK’s new strategy until 2030.
As reported, the operating holding DTEK Grids is engaged in the distribution of electricity in Kyiv city, Dnipropetrovsk, Donetsk, Kyiv and Odesa regions.
DTEK was established in 2005 to manage the energy assets of the System Capital Management Group (SCM, Donetsk) of Rinat Akhmetov. The functions of strategic management of the enterprises of the group that make up the vertically integrated chain for the extraction and enrichment of coal, production and sale of electricity were delegated the holding. 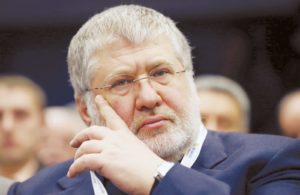 Ukrainian businessman Ihor Kolomoisky said his assets are worth $7.5-8 billion, $500 million of which is in the U.S.
“This [his wealth] is impossible to assess. When we made a disclosure to PrivatBank, there was a conservative assessment of $7.5-8 billion,” he said in an interview with NV, excerpts from which have been published on the publication’s website.
Kolomoisky said that he has decided not to expand his business in the U.S. over an FBI investigation.
“For the metallurgical part, we already know – minus $200 million. As for those buildings, it’s also not great. The iron alloy plant is our core thing, we’re holding on to that asset,” he said.
“In America, I have $500 million in investment, all told. I received $2 billion in direct payments from Evraz alone, to my private account with PrivatBank. What the hell did I need loans for? I never took loans from Privat,” Kolomoisky said.
On December 18, 2016, Ukraine’s government, at the recommendation of the National Bank of Ukraine (NBU) and former shareholders of PrivatBank, whose biggest shareholders at the time were Kolomoisky and Hennadiy Boholiubov, decided to nationalize PrivatBank, at the time the largest financial institution in Ukraine. The ex-owners of the bank consider the nationalization, as a result of which they lost all of their shares, to be illegal, while PrivatBank and the state are demanding additional compensation from them for damages. The parties are involved in litigation both in Ukraine and in foreign jurisdictions.
On April 18, 2019, Kyiv’s District Administrative Court declared the nationalization of the bank illegal in a suit initiated by Kolomoisky. The decision is being appealed.
Kolomoisky earlier proposed to settle in exchange for a roughly 25% stake in PrivatBank. 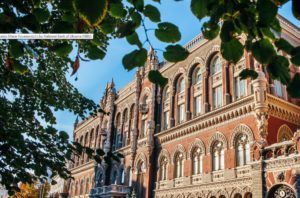 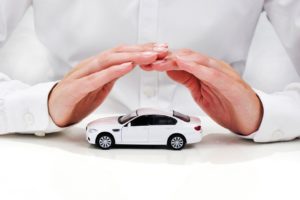 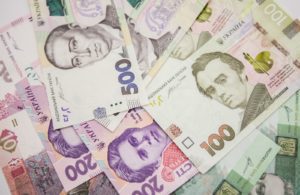 All solvent banks have enough assets to meet the requirements to generate the capital conservation buffer of 0.625% until 1 January 2020, reads a posting on the website of the National Bank of Ukraine (NBU). “The same instruments are used for raising both the buffer and common equity. This means that, considering the requirements to raising the buffer, the common equity adequacy ratio (N3) as of the beginning of 2020 should account for at least 7.625%. According to the data as of March 1, 2019 all solvent banks have adequate capital to ensure compliance with the requirements to raising the capital conservation buffer of 0.625%,” reads the statement.
Onwards, the capital buffer will gradually increase each year until it reaches 2.5% as of January 1, 2023.
According to the NBU, such buffer will ensure that banks have raised a capital surplus during a non-crisis period above the minimum required to absorb any possible losses, which may occur in times of overall economic downturn, without breaching the capital adequacy ratio in the future. This instrument will contribute to the targets of the NBU strategy for financial stability by enhancing banks’ loss absorbing capacity.
As reported, introduction of capital buffers was approved by NBU Board Resolution No. 312 on the Approval of Amendments to the Instruction on the Procedure for Regulation of Bank Activities in Ukraine dated May 12, 2015.