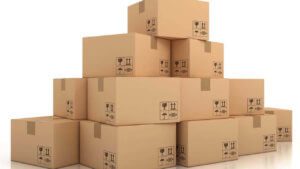 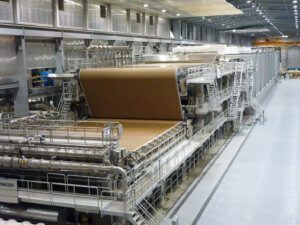 Kyivsky cardboard paper mill (Obukhiv, Kyiv region), a leader in Ukraine’s pulp and paper industry in terms of production and sales, produced goods worth UAH 3.565 billion in January-August 2018, which was 16.8% up year-over-year. Thus, production in the first eight months ending August 2018 somewhat increased compared to the same period last year, the UkrPapir association said.
Corrugated packaging output grew by 10.5%, to 154.93 million square meters, which was the second highest result among producers of corrugated packaging in Ukraine after Rubizhne cardboard packaging mill in Luhansk region (with Trypilsky packaging plant).
Production of cardboard increased 8.1%, to 137,840 tonnes. Production of package cardboard alone grew by 20.2%, to 93,960 tonnes, while box cardboard output fell by 11%, to 43,880 tonnes.
However, production of base paper (for sanitary products) stood at 52,480 tonnes, which is 6.2% up. Toilet paper output grew by 6%, to 280 million rolls.
Corrugated packaging output in total in Ukraine (including other producers) grew by 3% January through August 2018, to 667.37 million square meters, that of paper and cardboard increased by 6.7%, to 633,570 tonnes.
Kyivsky cardboard paper mill is one of the largest cardboard and paper producers in Europe. It employs almost 2,200 people. It sells produce to almost 700 companies in Ukraine, some CIS member states and the rest of the world. 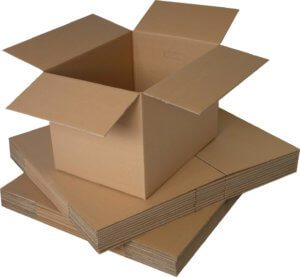 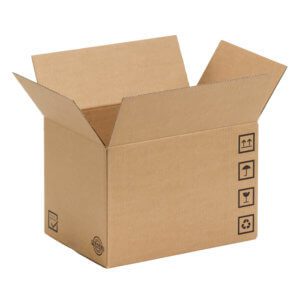 The European Bank for Reconstruction and Development (EBRD) will provide a loan of EUR10 million to Kyivsky cardboard and paper mill (KCPM), a leading company in the sector and based outside Ukraine’s capital. This will be a seven-year loan to boost energy efficiency and reduce CO2 emissions, the EBRD said in a statement on July 13. The purchase of a shoe press for cardboard drying will help KCPM reduce the use of steam, increase production volumes and improve the quality of coated cardboard. The replacement of pumps will halve the electricity needs of this equipment. Combined annual savings are expected to reach up to EUR2 million.
New converting and packing lines for the production of tissues will be procured as part of the project and will allow the company to widen its range of products for use in office buildings, hotels, schools and airports. It will also help KCPM increase its domestic and export sales, including those to the EU.
KCPM will upgrade its waste-paper processing equipment, which will allow the firm to improve the quality – and reduce the cost of cardboard production. These improvements will make it possible to reprocess waste paper up to four times. This will be the first production cycle in the country to implement the EU principles of using fewer resources and increasing energy efficiency.
The investments are expected to reduce the company’s annual CO2e emissions by up to 11,000 tonnes. Kyivsky cardboard paper mill is one of the largest cardboard and paper producers in Europe. It employs almost 2,200 people. It sells produce to almost 700 companies in Ukraine, some CIS member states and the rest of the world. In 2017, the mill saw a 14.8% rise in production from 2016, to UAH 4.85 billion. The mill is owned by Pulp Mill Holding GmbH (Austria), its ultimate beneficiary is businessman Volodymyr Krupchak.
The EBRD is the largest international financial investor in Ukraine. Since the start of its operations in the country in 1993, the Bank has made a cumulative commitment of almost EUR 12.1 billion across some 400 projects in Ukraine. 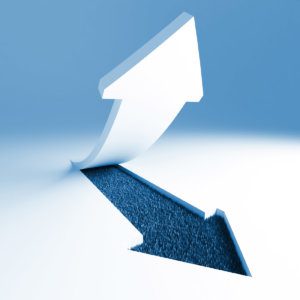 Public joint-stock company Rubizhne cardboard packaging mill in Luhansk region, one of Ukraine’s largest cardboard packaging producers, tentatively saw UAH 322.35 million in net profit in 2017, which is a 2.2-fold rise year-over-year.
According to an announcement on holding a general meeting of shareholders scheduled for April 26, undistributed profit as of early 2017 was UAH 711.52 million (UAH 350.48 million a year ago).
As reported, in 2016, the mill saw UAH 147.44 million of net profit compared with UAH 284.84 million of loss a year ago.
The mill said that its current liabilities fell by 34%, to UAH 626.94 million, while noncurrent liabilities soared 2.4-fold, to UAH 487.26 million.
Total bills receivable grew by 23.7%, to UAH 641.2 million, and assets rose by 13.6%, to UAH 2.253 billion.
Net worth as of early 2018 totaled UAH 1.139 billion, including UAH 16.75 million of the charter capital.
The Rubizhne cardboard packaging mill has worked on the packaging market since 1991, and specializes in the production of components for corrugated cardboard (cardboard and fluting) and corrugated cardboard boxes.
Its most important customers are large confectioneries, juice and tobacco producers.