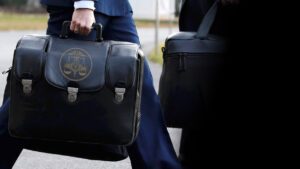 The State Customs Service on Friday launched HelpDesk business support service, the authority reported in its Telegram channel.
“The beta version is already available at the link help.customs.gov.ua. The first direction, which will start supporting the new HelpDesk, will be NCTS,” the authority said.
As the authority explained, this IT solution will allow the business to communicate with the support service representatives from the customs side “directly in the application itself.” In the coming years, it is planned to create a HelpDesk for customs inspectors, the authority added. 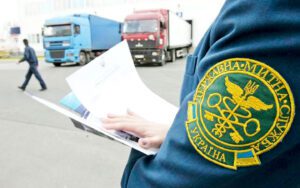 The specialized departments of the State Customs Service have begun testing the updated automated risk management system (ASUR 2.0), developed as part of the EU4PFM program support, the authority said on its website.
As indicated by the State Customs Service, the updated system will allow transferring a significant part of data from paper format to digital, and processes will go online.
“In particular, ASUR 2.0 should allow maintaining an electronic register of profiles (replacing the hard-to-use paper one), digitizing the history of the profile (including the history of all actions that occur with this profile),” the service said.
In addition, the updated system contains tools for monitoring and analyzing the effectiveness of risks, as well as analyzing declarations to work on new risks.
ASUR 2.0 has already passed four types of preliminary tests, including stress testing and testing for vulnerabilities. It is equipped with all the required papers, internal regulatory documents have been drawn up, the customs service said. 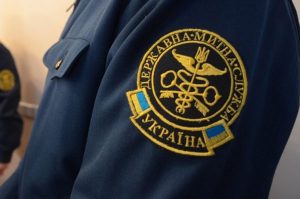 More than 100 employees of regional departments of the State Customs Service of Ukraine, including 17 heads of customs offices and customs posts were suspended from their duties after a meeting of the National Security and Defense Council (NSDC) of Ukraine, the press service of the State Customs Service has reported.
“Now, in addition to personal sanctions against a circle of persons whose activities are associated with smuggling, measures are being taken against customs officials who may be involved in corrupt practices. As of today, the employees have been suspended from their duties in the following territorial bodies: 22 employees in the Odesa customs office; 23 in the Zakarpattia office; 8 in Kyivska office; 23 in the Volyn office; 46 in the Halytska office; and 3 in the Bukovyna office,” the State Customs Service said in a report on Friday evening, April 2.
As reported, Ukrainian President Volodymyr Zelensky said after a meeting of the NSDC that dozens of officers of regional departments of the State Customs Service of Ukraine have been suspended from work.
“Dozens of customs officials have been suspended from work. And we are also preparing legislative changes, which will result in the criminalization of inaccurate customs declaration,” the president said.
He said the reason for the decision is the losses incurred by the Ukrainian budget due to the ineffective work of customs.
“According to experts, losses due to smuggling reach UAH 300 billion, which the state budget lost. More than UAH 100 billion of them [were lost] due to the ineffective work of customs,” the head of state said.
He said that Ukraine will continue fighting very hard against smuggling, as it is “economic terrorism.” 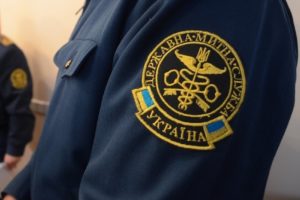