PRIME MINISTER OF UKRAINE: UKRAINE SHOULD HAVE DUAL CITIZENSHIP 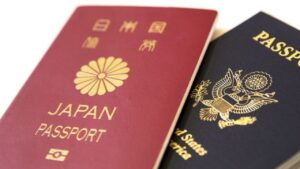 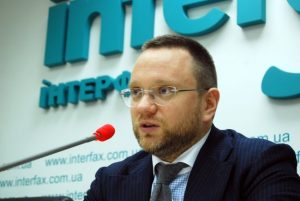 President of Ukraine Volodymyr Zelensky, through a decision of the National Security and Defense Council (NSDC), set a clear two-month deadline for officials to bring their civil status in line with the law, MP Oleh Dunda (the Servant of the People party faction) believes. “There is a clear signal for the state apparatus: to finally decide which state interests it represents in power,” the parliamentarian said.
In his opinion, it will not work to hide one’s dual or triple citizenship, as well as to hope for a delay in the implementation of the NSDC decision.
“A bill on the settlement of dual citizenship has already been registered in the parliament, the theses of which were used by the NSDC when making its decision,” he says.
In addition, according to Dunda, an order to the Cabinet of Ministers to develop a regulatory framework for checking Ukrainians for dual citizenship within two months will only speed up this process.
To control dual citizenship in Ukraine, a special body will be created that will keep a register of all persons who have not only Ukrainian citizenship. In addition, it is planned to introduce a multi-level verification system.
“Such mechanisms will regulate and legalize dual citizenship in Ukraine. And most importantly, they will not allow people who do not take into account the interests of our country into power. State security should be in all spheres and at all levels,” Dunda said.
As reported, the NSDC instructed the Cabinet of Ministers to develop a legal basis for dual citizenship within two months.
At the end of January, MPs from the Servant of the People faction Oleh Dunda, Oleksandr Aliksiychuk, Dmytro Mykysha registered bill No. 4640 on amendments to certain laws of Ukraine concerning the legal provision of foreign citizenship (nationality) for citizens of Ukraine. 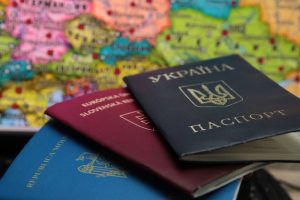 On Tuesday, February 2, at 17.00, the press center of the Interfax-Ukraine news agency will host press conference entitled “Bill on Dual Citizenship: Myths and Reality.”
Participants include Parliamentarians of Ukraine Oleh Dunda, Oleksandr Aliksiychuk and Dmytro Mykysha (8/5a Reitarska Street).
The press conference will be available on the YouTube channel of Interfax-Ukraine.
Media accreditation requires registration on the spot.

UKRAINIAN PARLIAMENTARIANS PROPOSE TO ALLOW UKRAINIANS TO HAVE DUAL CITIZENSHIP 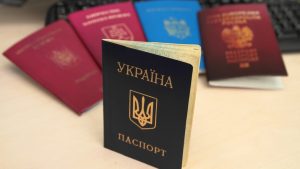 Ukrainian parliamentarians propose to amend the Ukrainian legislation, which will allow citizens to have dual citizenship.
Corresponding bill No. 4640 “On amendments to some laws of Ukraine regarding the legal provision of foreign citizenship (allegiance) to citizens of Ukraine” is registered in the Verkhovna Rada, the website of the parliament reports.
The authors of the bill propose to amend the Law of Ukraine “On Citizenship”, which provide citizens of Ukraine with the right to obtain citizenship (nationality) of a foreign state without losing the citizenship of Ukraine.
The proposed amendments also allow foreigners to obtain Ukrainian citizenship without renouncing the citizenship of their country.
The authors of the bill are Servant of the People deputies Oleg Dunda, Alexander Aliksiychuk, Dmitry Mikisha.