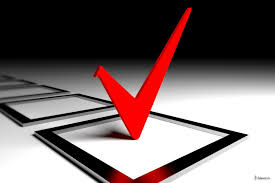 It is proposed that the early elections of Kyiv mayor and deputies of Kyiv City Council be scheduled for December 8, 2019.
This is provided for in the final and transitional provisions of bill No. 2143 on amendments to the law on the capital of Ukraine, the hero city of Kyiv, which was registered by a group of MPs from the Servant of the People Party in parliament on September 13.
As reported, this bill proposes to legislate the functioning of district councils in Kyiv, reduce the maximum number of deputies of local councils to 84 people and authorize the head of Kyiv City State Administration to appeal against the acts of local governance in the capital.