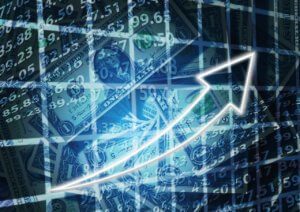 Euroins Insurance Group has notified ERV (Kyiv) about the acquisition of 9.473 million of its shares (99.99998%) for EUR 1.255 million.
According to a posting on the website of the Ukrainian insurance company, the stake was bought on October 1, 2018.
As reported, in April 2018, ERGO Group AG announced the sale of its Ukrainian company ERV to Euroins (EIG).
ERV on October 1, 2018 officially changed the shareholders. The supervisory board of the company was reshuffled.
The company retained the name European Travel Insurance and remained part of ETIG International Travel Insurance Group. The board and the whole team remained to work. The company continues cooperation with the assisting company of ERGO Group, Euro-Center Holding.
ERV Ukraine is still a specialized travel insurance company in Ukraine. The company hopes that in 2018, for the first time in 12 years of its work in the insurance market of Ukraine, it will insure more than one million tourists. 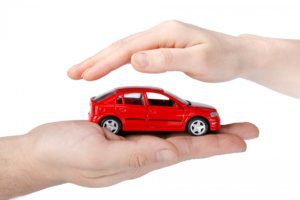