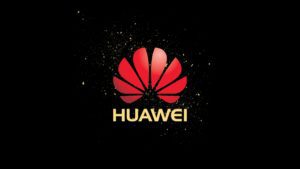 Ukraine in 2019 climbed four positions in the Global Connectivity Index (GCI) published by China’s Huawei, the manufacturer of equipment for mobile communication. The company presented the data on November 26 at the Digital Transformation Forum in Kyiv. Over five years, the country’s GCI improved by 12 points, which is an impressive achievement among 79 countries participating in the study. In addition, according to the company, from 2015 to 2019, the penetration of mobile broadband in Ukraine increased from 8% to 65%.
In addition, Huawei expressed its willingness to work closely with Ukrainian partners to develop industry ecosystems and stimulate the socio-economic development of Ukraine, as well as share international experience in the field of high-speed communications and infrastructure sharing.
In particular, over the past 20 years, Huawei has established close partnerships with major Ukrainian telecom operators and enterprises and participated in the construction of the country’s information and communications technology (ICT) infrastructure.
According to Huawei, Ukraine saved between three and five years on the construction of an LTE network compared to other countries. 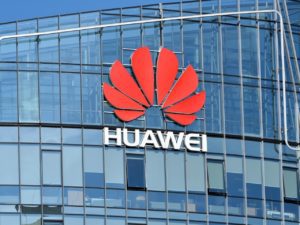 26th of Nov Huawei invited the stakeholders from government, operators, and industry partners to attend the forum. On the forum Huawei and the industry partners shared the views and suggestions regarding digital transformation of Ukraine.
Huawei introduced the global experience regarding the universal coverage and the infrastructure sharing, and all the stakeholders warmly discussed the development plan in Ukraine. Huawei said they would work closely with the Ukrainian partners to develop industry ecosystems, and drive Ukraine’s social and economic development.
In the 2019 Global Connectivity Index recently published by Huawei, Ukraine ranks four places higher than last year. Its GCI score has increased by 12 points in the span of five years, an impressive achievement among the 79 countries surveyed. From 2015 to 2019, the mobile broadband penetration in Ukraine increased from 8% to 65%.
During the past 20 years, Huawei has established close partnerships with major carriers, and enterprises to drive joint ICT infrastructure construction across the country. In the past three years, Huawei, together with local operators, has helped Ukraine achieve leapfrog development from 2G to 4G, saving three to five years of construction time compared with other countries. 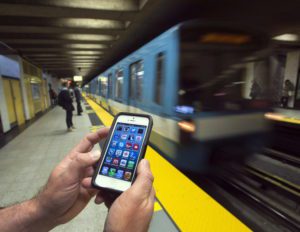 The Big Three mobile operators (Kyivstar, Vodafone Ukraine and lifecell) have declared the Ukrainian subsidiary of the Chinese company Huawei the winner of the tender to find a contractor for the construction of a 4G network in Kyiv Metropoliten. “The contractor has been defined, it is Huawei. And we are awaiting the start of construction. The works are funded by the three mobile operators,” Kyivstar’s press service told Interfax-Ukraine.
At the same time, the press services of the operators refused to name the cost of work.
In October 2018, the Big Three operators began an independent tender for the supply of equipment and technical work on the transition to the 4G standard in the Kyiv subway.

HUAWEI GROWES IN UKRAINE BY 30% 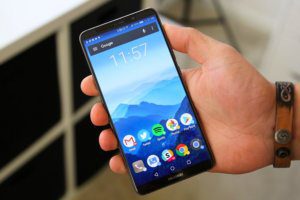 Huawei Ukraine in January-June 2018 increased smartphone sales in Ukraine by 30% compared to the same period in 2017. Compared to 2017, smartphone sales in Ukraine increased by 3 percentage points (p.p.), to 16%. According to Marketing Director of Huawei Anton Stepaniuk, the brand awareness increase from third parties was 8 p.p., to 81%.
According to him, in the market of tablet PCs in Ukraine the company also showed a growth of more than 11%, to 20% for half a year, and in annual terms by almost twice. He also noted that in the high price segment (EUR300-400), Huawei’s market share growth in the first half of 2018 in Ukraine was 16 p.p., to 20%. According to the company, Huawei climbed to the second position in the list of the largest smartphone manufacturers in the world in terms of sales, increasing it by 40.9%. Thanks to this, its share of the world market was 15.8% against 12.1% for Apple.
Huawei also announced its intention to open another 10,000 branded stores and 700 multifunctional centers by the end of 2018. Now there are more than 53,000 Huawei branded shops and 3,500 centers in the world.