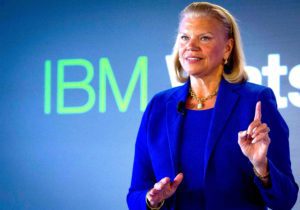 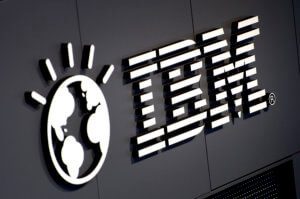 IBM Ukraine LLC, which is wholly owned by IBM Central and Eastern Europe, has won a tender called by NJSC Naftogaz Ukrainy to have its strategy for information technology developed. IBM Ukraine, with a bid of UAH 3.748 million (VAT included), defeated other bidders, namely Ernst & Young (E&Y) and PwC Polska, Naftogaz announced in the ProZorro e-procurement system. The services must be provided by December 31, 2018.
The goal is to determine the level of IT maturity and ensure maximum efficiency from investments in IT. As a result, the target operating model of the company’s IT and the development roadmap should be developed, including a portfolio of projects, the necessary resources and portfolio management processes.
The IT analysis should be carried out for Naftogaz and its subsidiaries, namely Ukrtransgaz, Ukrgazvydobuvannya, Ukrtransnafta, Ukrspetstransgaz, Chornomornaftogaz, and Ukravtogaz.
Naftogaz Ukrainy unites the largest oil and gas producing enterprises of the country. It is a monopolist in transit and storage of natural gas in underground storage facilities, as well as transportation of crude oil by pipelines throughout the country.