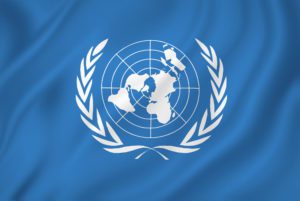 The UN Human Rights Monitoring Mission in Ukraine calls on the Verkhovna Rada to provide internally displaced persons (IDPs) with the opportunity to vote in the upcoming local elections. The UNHR urges parliament to take steps to provide IDPs and labor migrants with the opportunity to vote in local elections scheduled for 2020, mission head Matilda Bogner said at a press conference, presenting “Report on the human rights situation in Ukraine 16 May to 15 August 2019” in Kyiv on Tuesday.

She noted that the Monitoring Mission would monitor developments around the Electoral Code, which President of Ukraine Volodymyr Zelensky vetoed, giving Parliament 30 days to amend the document.

Bogner emphasized the need to solve the problem of paying pensions to residents of temporarily uncontrolled territories of Donbas. She said pensions should be paid to everyone who is entitled to them, regardless of their place of residence, adding this is an urgent recommendation, hoping that the new government will consider it one of the priorities.

In addition, the Mission notes that it is necessary to find a mechanism for paying off pension arrears.

At the same time, the UN Mission considers the decision of the Cabinet of Ministers to compensate families whose homes were destroyed as a result of the conflict in Donbas a positive sign. However, it has concerns about a number of issues, in particular, the condition that applicants for compensation should live in the same village where the destroyed housing is located, as well as the fact that funds for these needs will be provided for in the budget after 2020.

As reported, on July 15, 2019, the Cabinet of Ministers of Ukraine established a mechanism for monetary compensation for private housing destroyed as a result of Russian armed aggression in eastern Ukraine. 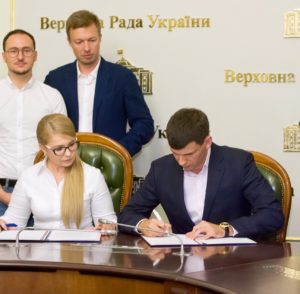 The public union “All-Ukrainian Platform of Donbas” and Yulia Tymoshenko’s Batkivschyna party have signed a memorandum of cooperation in lawmaking in the newly elected parliament: human rights activists and MPs committed themselves to jointly lobby bills to help solve the problems of Donbas residents and displaced people. The signing of the memorandum took place on June 20, 2019 on the World Refugee Day. The document provides for the development and consolidation of the state strategy of assistance to the residents of Donbas, the gradual implementation of a comprehensive policy to restore peace and territorial integrity of Ukraine.
“The aggressive attitude towards people, inattention, and detachment from problems is unacceptable. The new government is obliged to view it in a completely different way and take real steps to help all its citizens,” Tymoshenko believes. 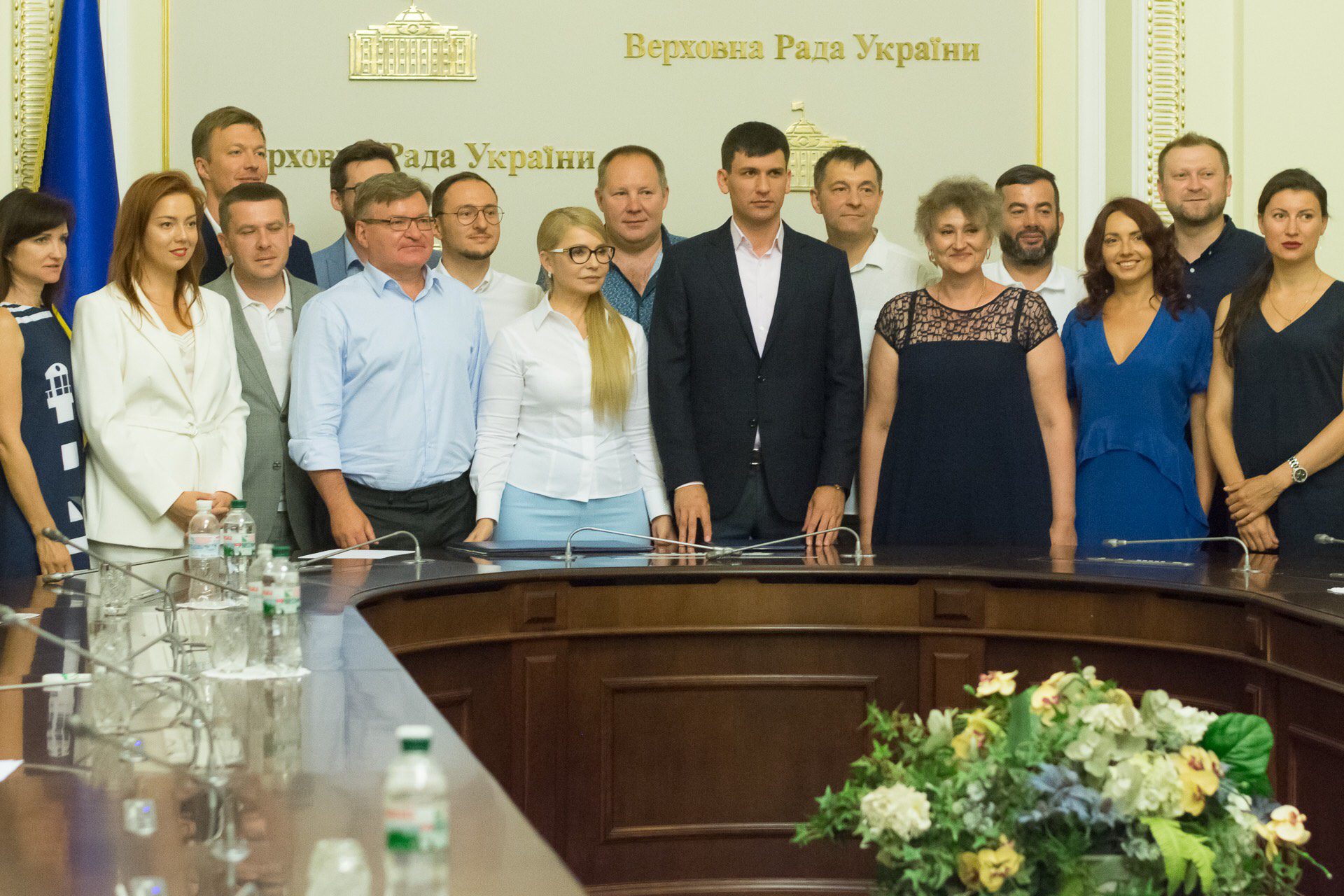 “The pressing issues for Ukrainians from Donbas are: the lack of permanent housing, restrictions in the passing of the contact line, legislative gaps in the issuing of identity documents, non-payment of pensions,” head of the All-Ukrainian Platform of Donbas Hennadiy Borysychiv said.
The parties agreed on the need to create an international fund for the restoration and development of Donbas, where donor funds will be used exclusively for the intended purposes. 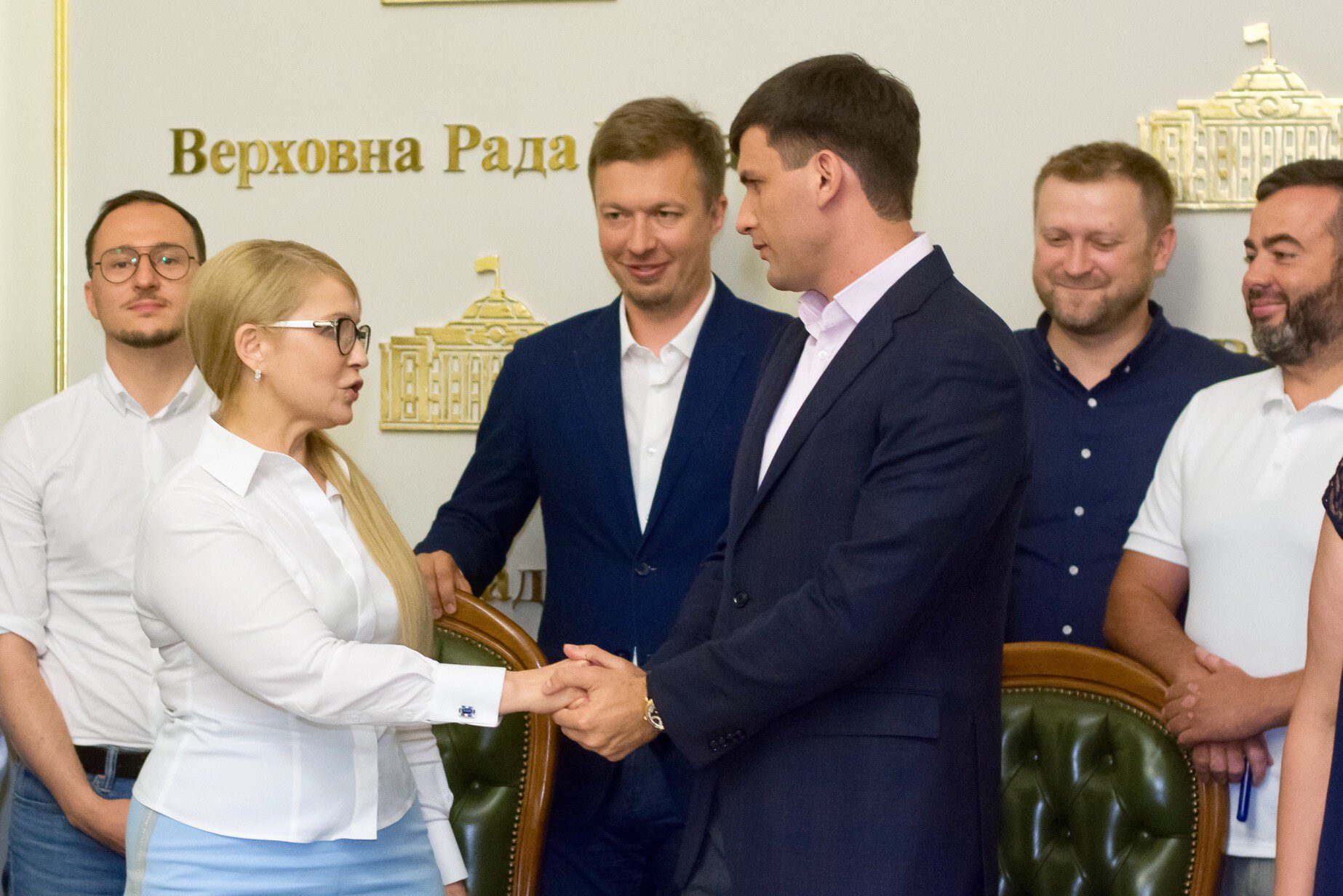 “Over the past five years, international donors have provided the Ukrainian authorities with about $1 billion in assistance to support the affected residents of Donbas and damaged infrastructure. However, they were inefficient: some money was stolen, and some were simply redistributed to other state needs, which is a crime against affected people. In addition, it undermines the credibility of donor states to Ukraine,” Borysychiv said.
The All-Ukrainian Platform of Donbas is a public union that united organizations and coalitions of internally displaced persons in order to protect and restore their rights.