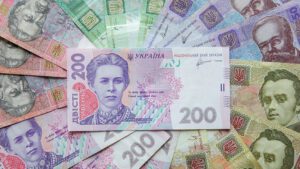 The hryvnia exchange rate, when plans to introduce a state of emergency were announced, fell below the level of UAH 29.5/$1 on the interbank market on Wednesday afternoon.
As one of the market participants told Interfax-Ukraine, in the first half of the day, thanks to the efforts of the National Bank, it was kept at the level of UAH 29.3-29.35/$1 compared to UAH 29.05/$1 at the end of the day on Tuesday, however, some transactions have now appeared much cheaper than UAH 29.5/$1.
The weakening of the hryvnia is also taking place in the cash market, where since the beginning of the day the bid quotes have risen from about UAH 29/$1 to UAH 29.2/$1, while the selling rate has risen from UAH 29.3/$1 to UAH 29.7/$1.
In the cash market among individuals, according to the finance.ua resource, the hryvnia exchange rate has already fallen to UAH 30/$1.
As reported, last week, after two weeks of net redemption of foreign currency, the NBU again returned to its net sale to support the hryvnia: the sale amounted to $503 million, the purchase – $50 million, although since the beginning of the year the National Bank has sold $2.064 billion and bought – $0.657 billion.
However, another aggravation on the part of Russia and its recognition of the so-called “L/DPR” with the next territorial claims this week led to the weakening of the hryvnia by almost 4%, and the need for the National Bank to again enter the market with interventions to support the hryvnia. Its additional interventions are estimated at over $400 million. 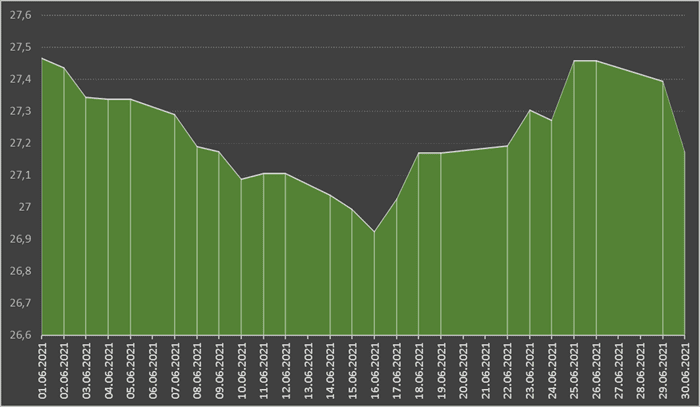