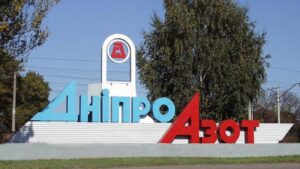 Ukraine has initiated a special investigation into imports of sodium hypochlorite into Ukraine (according to foreign economic activity code 2828 90 00 00), regardless of the country of origin and export.

According to the report in the Uriadovy Kurier newspaper, the Interdepartmental Commission on International Trade adopted the corresponding decision on May 19, having considered the statement of JSC Dniproazot.

Based on the results of the consideration, the Commission found that the application contained sufficient substantiated evidence, on the basis of which it can be assumed that imports of sodium hypochlorite to Ukraine were carried out in such volumes and on such conditions that could cause significant harm to the national producer.

Within 30 days from the date of publication of this report, the Ministry of Economy registers the interested parties of the special investigation and considers the requirements for holding hearings. 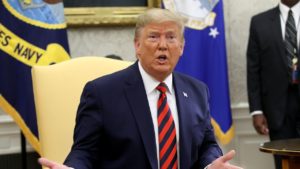 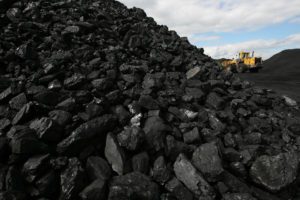 The Antimonopoly Committee of Ukraine (AMCU) has started an investigation on the indices of possible anti-competitive coordinated actions when fixing price on the energy coal of state-run mines for the needs of thermal power plants (TPP) and combined heat and power supply plants (CHPP).
“The committee established that within 2017-2018 Energy and Coal Industry Ministry of Ukraine held meetings with state-owned enterprise Derzhvuhlepostach, PJSC Donbasenergo, LLC DTEK Energo, Ukrinterenergo State Foreign Trade Company, PJSC Cherkasy Khimvolokno, LLC TehNova company to reach the agreements over fixing prices for coal products of state-run enterprises for TPPs and CHPs that is confirmed by the protocols of these meetings,” reads by regulator-issued report.
According to the AMCU, these companies are potential competitors in the electricity and steam coal markets, respectively, the support of these companies to increase prices for coal products for TPPs and CHPs to a certain level could lead to distortion of competition.
In this regard, the committee began consideration of the case regarding anti-competitive actions of these companies, violation by the Energy and Coal Industry Ministry of law on the protection of economic competition in the form of inducing business entities to take anti-competitive concerted actions and promotion of such violations.
As reported, in recent years Ukraine’s Energy and Coal Industry Ministry during meetings recommended prices for coal sales of state mines for thermal power plants. 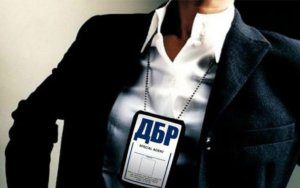 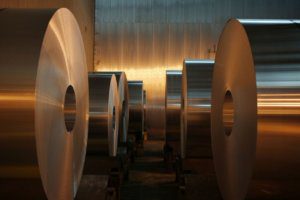 Chairman of the parliamentary committee for industrial policy and entrepreneurship (Deputy Head of the Liashko Radical Party for Economic Policy) MP Viktor Halasiuk has said that a special investigation into growth of imports of ferrous metals to Ukraine by 25% should be conducted and he advocates the introduction of safeguard measures for the supplies of ferrous metals from China, Turkey, Russia and other countries.
“The Radical Party demands from the government and the Ministry of Economy to immediately conduct a special investigation into the unprecedented 25% growth this year in imports of ferrous metals and products from Ukraine. In addition, the people’s deputies insist on the introduction of preventive measures to protect Ukrainian metallurgy from predatory imports from China, Turkey , Russia and other countries,” the industrial policy committee said in a press release of with reference to Halasiuk.
According to him, the closure of the largest global markets and the intensification of the struggle for existing sales markets for metal products is a real threat to the Ukrainian industry and economy. At the same time, imports of ferrous metals in Ukraine have already grown by 25%, therefore, hundreds of thousands of jobs in the mining and metallurgy sector and related industries are under attack.
“We demand urgent measures to prevent the growth of imports of metal products from China, Turkey, the Russian Federation and other countries that are fiercely fighting for new markets for their products. It is also important to lobby for access of Ukrainian metal products to foreign markets, including through the export credit agency,” Halasiuk said, stressing that the United States, Canada, the EU, China, EurAsEC, Turkey, some African countries and others actively protect the domestic market of metal products from imports, increasing imports duties by 25% and more.
“Governments of the world’s largest economies are taking all possible and impossible measures to protect their own producers of metal and metal products,” he said.