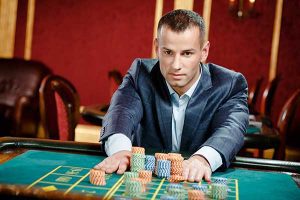 PRESIDENT SIGNS LAW ON LEGALIZATION OF GAMBLING IN UKRAINE 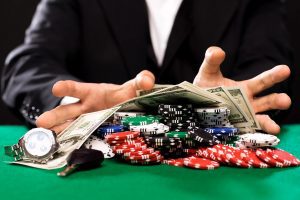 President of Ukraine Volodymyr Zelensky has signed Verkhovna Rada’s bill No. 2285-d on state regulation on organizing and conducting the gambling activity.
The Ukrainian parliament said on its website that the bill was returned with the signature of the head of state on August 11. 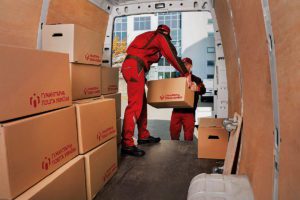 Legalization of drug delivery by certified postal operators amid quarantine will reduce the spread of the disease, according to the Manufacturers of Medications of Ukraine Association.
“This issue becomes especially relevant in the situation when it is necessary to limit unnecessary contacts as much as possible, because a pharmacy becomes one of the places of active contacts. This is especially important for elderly people who urgently need medicines and form the basis of the risk group,” head of the association Petro Bahriy said.
He noted that “the de facto delivery of medicines purchased online exists, but is illegal.”
“Such a service needs to be legalized so that people who need medicines can be quarantined,” he said.
According to the expert, the legitimization of such a delivery will guarantee the quality, origin of drugs and compliance with the mandatory logistic requirements, while involving all certified operators in the delivery will allow delivering drugs quickly and on time.
Director General of InterChem pharmaceutical company (Odesa) Anatoliy Reder, in turn, noted that attracting all the postal operators of Ukraine to the delivery of medicines will enable the widest possible delivery with a significant limitation of contacts and the spread of coronavirus.
According to him, this option will allow people living in remote and rural areas to “get their medicines at the right time and with the guaranteed quality.”
Reder believes that the possibility of delivery will not have a significant impact on the price of drugs. 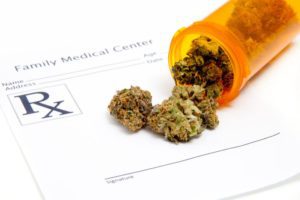 The issue of legalization of cannabis in Ukraine is not on the agenda as the country has enough more important problems, which are of a higher priority, Ukrainian President Volodymyr Zelensky has said. “We are not talking about legalization of cannabis at present. But I know that very many people want to do this business in Ukraine. But we can discuss this only when we know that we are really talking about medical marijuana,” Zelensky said during a press marathon in Kyiv on Thursday.
He said he is convinced that it is necessary to find answers to all acute questions on this matter first.
“I don’t want us to be told tomorrow that we have allowed everyone to take drugs, why do we need that? We have very many problems. It seems to me that those who want this will put up with waiting,” Zelensky said.
The president said he has not seen a relevant registered bill from the Servant of the People faction.
“I think now is not the right time. Not now, it’s not a priority. We haven’t written out all the risks associated with it. We should not be compared, for example, to Canada, other countries,” Zelensky said.
He said Ukraine is now, on the contrary, fighting a drug problem.
“If we resolve this problem, we can go back to discussing this issue,” Zelensky said.

40% OF UKRAINIANS BACK LEGALIZATION OF GAMBLING 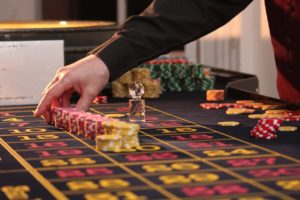 Around 40% of polled Ukrainians back the initiative of legalizing gambling in the country in general, almost half of them believe that lotteries should be permitted, according to a poll conducted by the Rating sociological group late September.
According to the results of the survey, 11% of respondents believe that gambling should be legalized in Ukraine without any restrictions, 27% support legalization, but subject to the creation of special zones for gambling. At the same time, almost 60% do not support legalization under any circumstances.
Almost half of the respondents believed that lotteries should be allowed in Ukraine, a quarter – bets in bookmakers and casinos. The worst attitude is towards the legalization of online casinos (12%), slot machines (12%), and playing cards for money (11%).
Some 25% of respondents rate themselves as people with gambling addictions, while the majority (73%) do not consider themselves having with gambling addictions. More people with gambling addictions are men, youth, and people with higher incomes.
The survey was conducted on September 27-30. Audience is Ukrainian population 18 years and older. The sample is representative by age, gender, region, and type of settlement. A total of 2,000 respondents were interviewed (face-to-face). The representativeness error of the study is no more than 2.2%.